Jennifer Lawrence confronted Anderson Cooper after he claimed she faked her infamous fall at the Oscars in 2012, as she said she was "devastated" by his comments.

Jennifer Lawrence confronted Anderson Cooper after he claimed she faked her infamous fall at the Oscars in 2013. 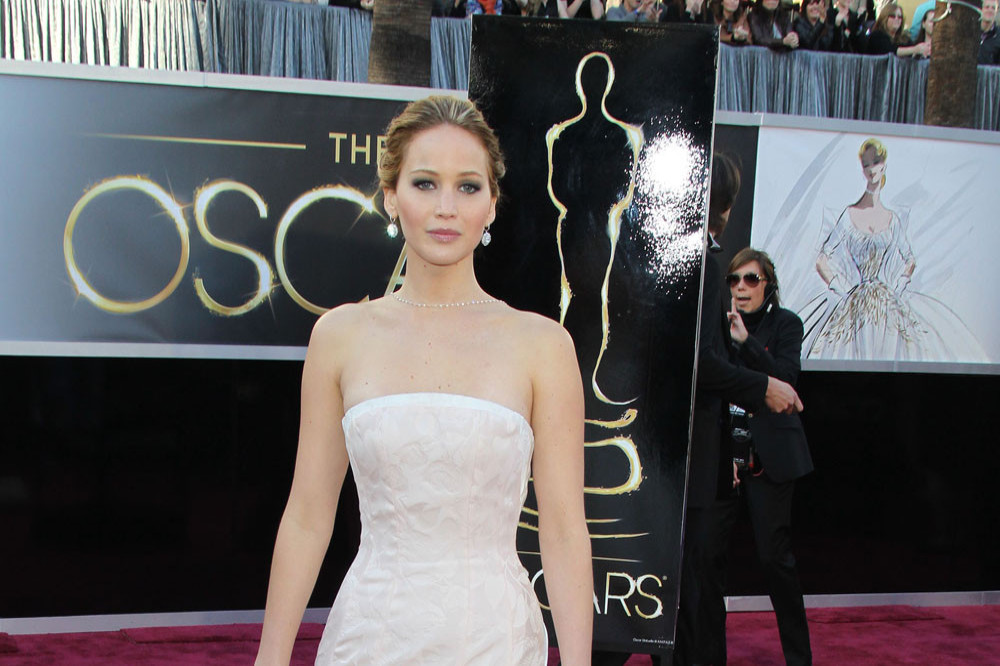 Jennifer Lawrence at the 2013 Oscars

The 30-year-old actress was walking up to the stage to collect her first Academy Award for her performance in ‘Silver Linings Playbook’ eight years ago when she got caught in her Dior Haute Couture ball gown and tripped on the stairs.

And whilst she brushed off the blunder at the time, the embarrassment lingered for a long time after the event.

“Then I fell, and it just erased everything from my mind. My full brain went blank. I can look back at it now I’m a little older fondly, but for a very long time the fall thing was very sensitive.”

After the event, Jennifer saw Anderson Cooper on CNN declaring that she “obviously faked the fall”, and has said she was “devastated” by his comments.

She added: “It was so devastating because it was this horrific humiliation to me. I don’t know if I’ll ever have a chance to give a speech like that again. That didn’t feel good, for me not to have a speech.”

The ‘Passengers’ star was so furious with Anderson that she confronted him years later at a mutual friend’s holiday party.

And Jennifer now says the pair are “good friends”, after Anderson gave a “wonderful apology”.

Speaking on Heather McMahan’s ‘Absolutely Not’ podcast, she said: “I’ll tell you what, I saw him at a Christmas party and I let him know. My friend told me that a vein was bulging out of my eyes, but he apologised. I think we’re good friends now.

“On my end, we’re all good. What I led with was, ‘Have you ever tried to walk up stairs in a ball gown? So then how do you know?’ He apologised immediately and was like, ‘I didn’t know,’ and gave this wonderful apology. I was all fired up ... he probably told everyone I was a psycho.” 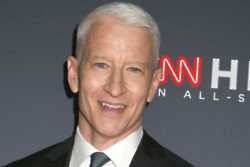 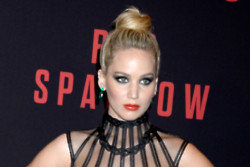 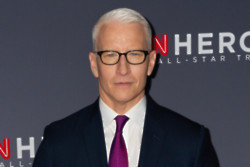