Jennifer Hudson has reached a custody agreement with David Otunga, though the details of their agreement have not been made public.

Jennifer Hudson has reached a custody agreement with David Otunga. 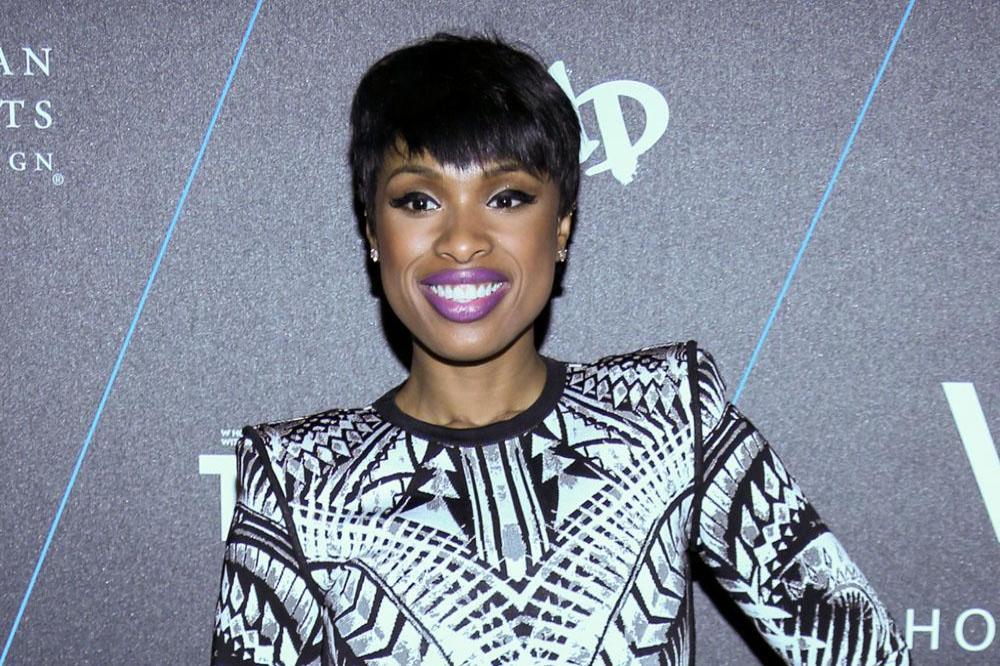 The 'Voice' coach and the former professional wrestler began their custody battle over their nine-year-old son David Jr. almost two years ago, and on Tuesday (16.07.19), the pair finally reached an agreement.

According to the Chicago Tribune, the details of their custody arrangement have been kept under wraps, after both parties signed a gag order in 2017, preventing them from speaking publicly about the case.

The custody battle began in November 2017, when Jennifer split from her former fiancé and requested a protective order against him, after accusing the WWE commentator of pushing her while she was holding their son.

A source said at the time: "[They] have been in the process of ending their relationship for a number of months ... Jennifer's actions are solely taken in the best interest of their son. Please respect her privacy at this time."

David's attorney then alleged the 37-year-old singer had "decided to file a meritless Petition for Order of Protection in an effort to gain an unfair advantage in the custody dispute."

Jennifer was granted the protective order, but she later dropped the petition altogether.

Throughout the custody battle, both David - who denied pushing his former partner - and the 'Dreamgirls' star had filed a number of motions against each other, accusing one another of playing legal games.

At one point, Jennifer said she was worried David would kidnap their son, while he accused her of trying to defame him, arguing she had made creating negative press about him her priority, rather than protecting their only child.

Jennifer previously accused David of making their son scan the room with his iPad to see if there were men with her because he believed she was cheating, and also alleged he kept a firearm in their home.

David denied all allegations of abuse and harassment, and following a police investigation, he was cleared of any crimes. 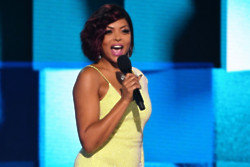 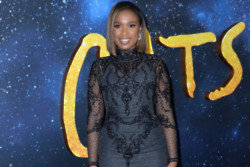