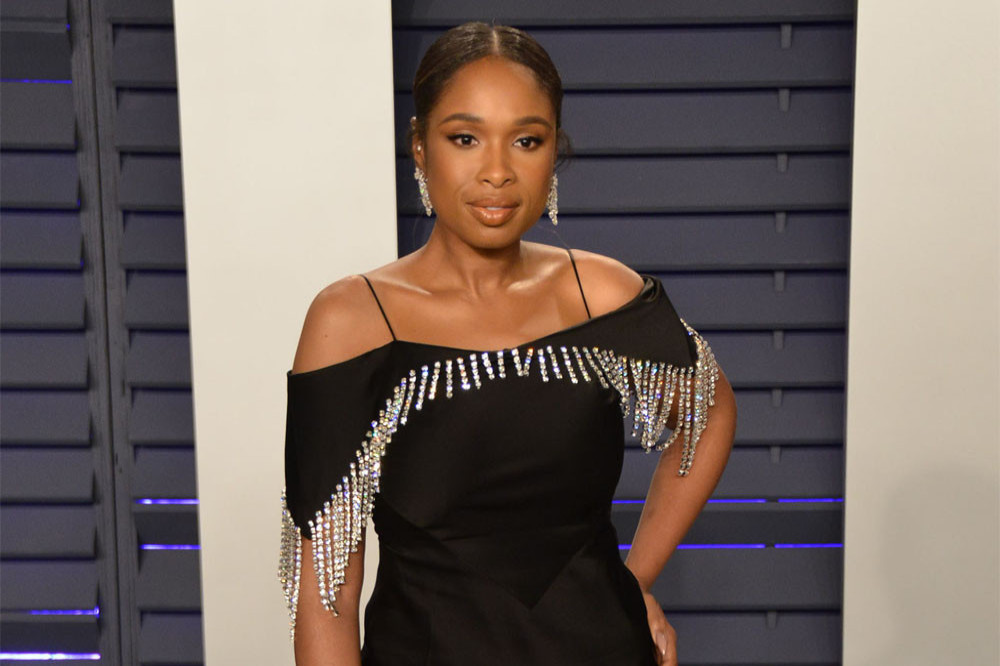 The 40-year-old singer stars in the new biopic about the music icon, and she's admitted it was a "scary" role to take on.

She shared: "I mean, playing the queen herself, Aretha Franklin, it was the scariest thing ever.

"Obviously she can’t be duplicated. I know what she represents and what she means to the world - including myself. It’s not easy when you’re entrusted with something like that; I did not take it lightly at all."

However, Jennifer benefited from being a long-time fan of the late star.

She told The Independent: "Already knowing a lot of the music helped me prepare.

"But at the same time, when it came to actually recreating these moments and scenes, it’s like, ‘Wait a minute: in this scene she doesn’t know the song [yet], so I can’t sing it as I know it to be or what it became to me.’ That’s when it got tricky at times."

Jennifer can relate to some aspects of Aretha's journey to stardom.

The award-winning singer - who rose to fame in 2004 on 'American Idol' - said: "So many things [about Aretha’s early career] resonate to me in my own life as far as my artistry."

Jennifer has also been inspired by Aretha's activism.

Discussing her admiration of the 'I Say a Little Prayer' hitmaker - who passed away in 2018, aged 76 - Jennifer said: "[She] showed you that you can use your platform to step up and make a difference. We all have a duty to do that. I know it inspired me in that way.

"I remember while filming, all of these [BLM protests] were going on. [Her work] still relates and connects to that. It’s our duty to carry that torch and make a difference." 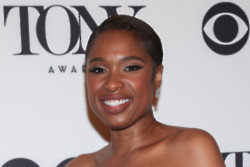 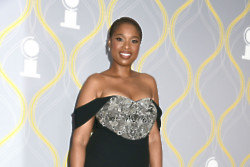 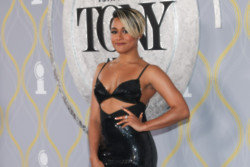