Jeffrey Dean Morgan says he is happy Ben Affleck said sorry to his wife Hilarie Burton for grabbing her breasts in 2003. 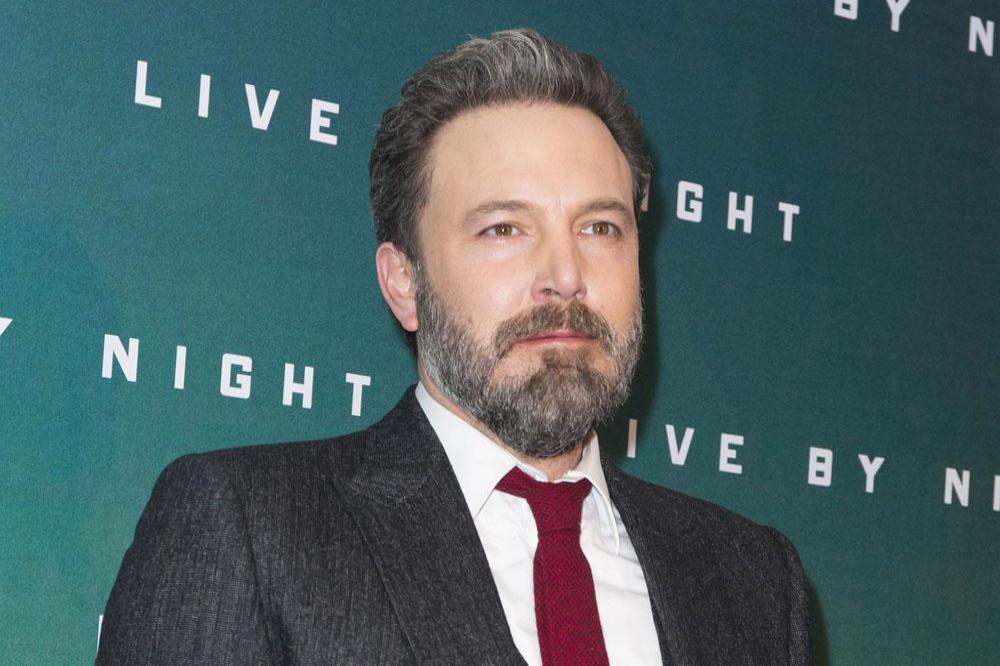 After Hilarie spoke out on Twitter about how Ben grabbed her breasts during an MTV interview in 2003, her husband, 'The Walking Dead' star Jeffrey, praised Hilarie for how she handled her ordeal.

Jeffrey, 51, told Entertainment Tonight: "Of course. I don't want to make a big deal of it because she didn't, but I think everything that's come out in the last couple of weeks, starting with Harvey Weinstein -- anybody who has talked about it, and even those who haven't yet, are incredibly brave, and I think it's time for change. Hopefully all this stuff is going to change this business. It's prevalent all over and I'm proud of all these women. All women and my wife.

"She is the most amazing person I've ever met ... There's no one stronger than her. How she's able to balance all the things that she balances and be a strong voice for good is amazing and I just couldn't be more proud. Every single day she does something that amazes me. She has made me such a better person, so I'm a lucky dude."

Ben's apology came after a fan said about the 45-year-old actor on Twitter: "He also grabbed Hilarie Burton's breasts on TRL once. Everyone forgot though" and Hilarie, 35, replied: "I didn't forget."

Ben then took to Twitter to say: "I acted inappropriately toward Ms. Burton and I sincerely apologise."

The incident was resurrected after Ben reacted to allegations of sexual harassment against Harvey Weinstein.

He said: "I am saddened and angry that a man who I worked with used his position of power to intimidate, sexually harass and manipulate many women over decades. The additional allegations of assault that I read this morning made me sick. This is completely unacceptable, and I find myself asking what I can do to make sure this doesn't happen to others.

"We need to do better at protecting our sisters, friends, co-workers and daughters. We must support those who come forward, condemn this type of behaviour when we see it and help ensure there are more women in positions of power." 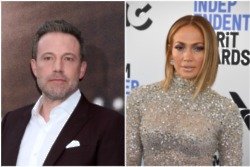 May 14 Social Buzz: Ben Affleck and Jennifer Lopez spotted together 17 years after split 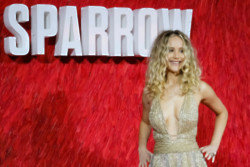 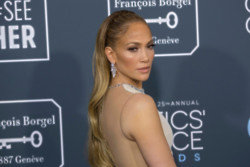