Javicia Leslie has been announced as Ruby Rose's replacement Batwoman on the CW series.

Javicia Leslie is set to replace Ruby Rose as Batwoman. 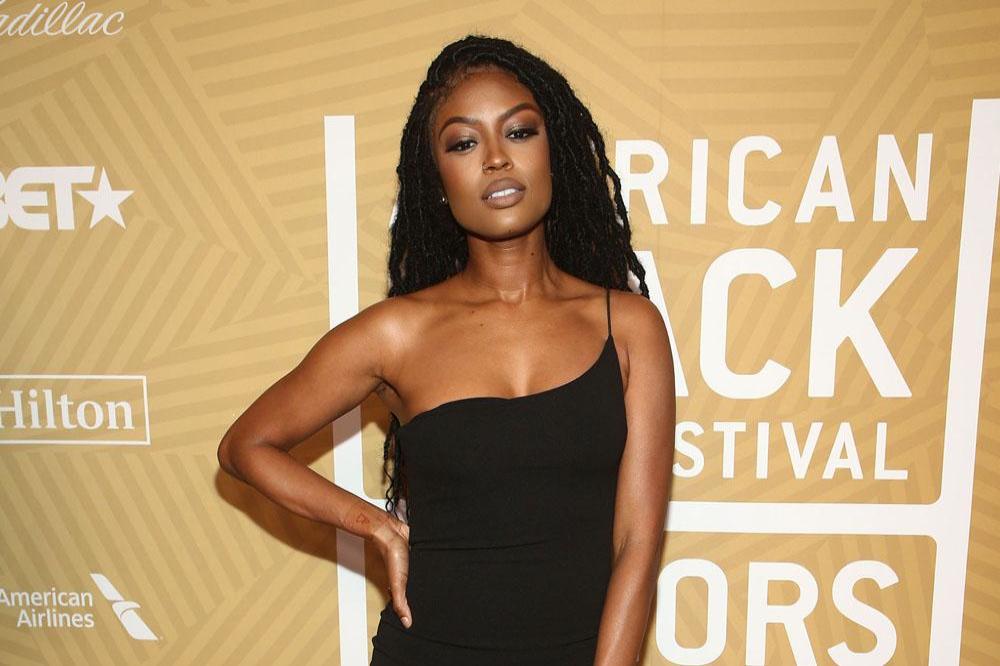 The 33-year-old actress will become the first black woman to portray the CW superheroine on TV and is set to play a brand new alter ego, Ryan Wilder.

In a statement, the 'God Friended Me' star said: "I am extremely proud to be the first Black actress to play the iconic role of Batwoman on television, and as a bisexual woman, I am honoured to join this groundbreaking show which has been such a trailblazer for the LGBTQ+ community."

The series was thrown into chaos in May, when lead actress Ruby, 34, announced she would be stepping down from the role of Kate Kane and her alter-ego, the titular Batwoman, after one series.

Kane was a lesbian and showrunner Caroline Dries previously explained that this alter ego was not going to be recast, whilst she teased that her disappearance will be "one of the mysteries of season two" .

She said: "As a lesbian who's been working as a writer for the past fifteen years, I'm well aware of the "Bury Your Gays" trope and I have no interest in participating in it.

"That's why it's important to me as the showrunner to clarify any misinformation out there about Kate Kane and recasting Batwoman.

"Like you, I love Kate Kane - she's the reason I wanted to do the show. We'll never erase her. In fact, her disappearance will be one of the mysteries of season two."

Ruby has congratulated Javicia on landing the role and said she will enjoy working with the "amazing cast and crew", whilst she admitted she "can't wait" to tune in to see the new season.

Alongside a picture of the actress, she wrote on Instagram: "OMG!! This is amazing!! I am so glad Batwoman will be played by an amazing Black woman. I want to congratulate Javicia Leslie on taking over the bat cape. You are walking into an amazing cast and crew. I can't wait to watch season 2 you are going to be amazing !! (sic)"

The CW series is expected to return next January.