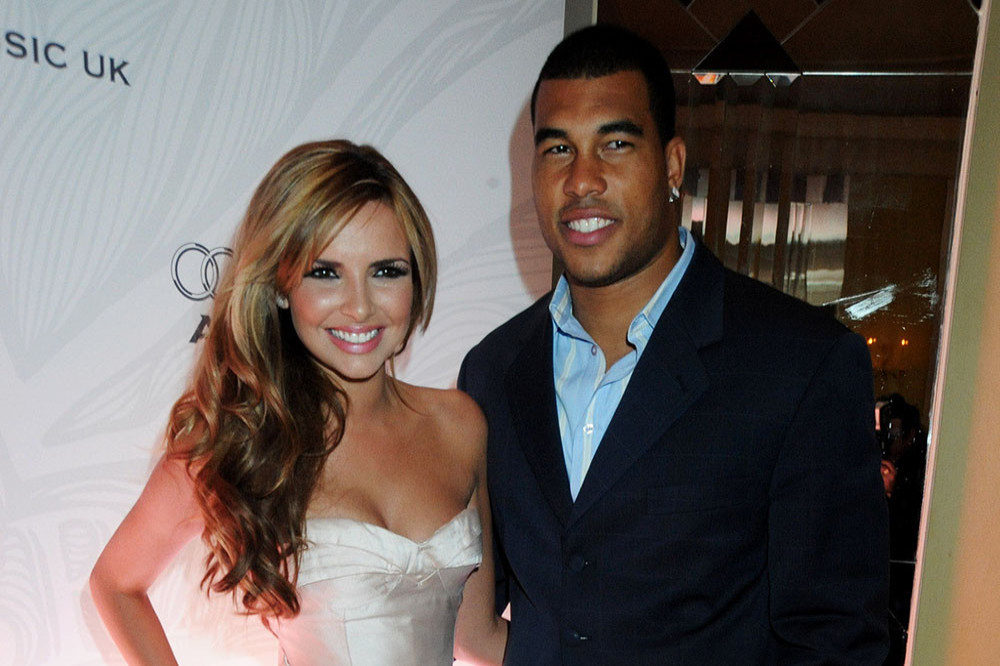 The 42-year-old former footballer shares daughter Anaiya, six, with his former fiancee - who he dated for 11 years before splitting in 2019 - and Jason says the pair are still close and could get back together in the future.

He said: "I love her. I love who she is as a person - always have and always will. The thing about Nadine is that if you watch her and see how she cares about her daughter and the people she loves. It's infectious."

When asked, what he thinks about people who want to see them back together, he said: "A lot of people want a lot of things, so you never know."

Jason also insisted he is not interested in anyone else and said: "Not for me. I've got two women in my life who take up all my time and one of them is six years old."

Jason is currently competing on 'Strictly Come Dancing' and hasn't ruled out performing to a song by Nadine's former girl group Girls Aloud.

He said: "I'm going week to week. Anything can happen. I'm a big fan of Girls Aloud. I've heard their lead singer is amazing."

However, Jason admitted Anaiya is a tough critic.

He told heat magazine: "She's so excited. She's a little performer herself, so this is something she can totally identify with and thinkgs is fabulous. But she is a tough critic. I'm all about impressing her - she's got a real cool, laid-back demeanour like her mother so I've got to come up with the good stuff."