Jared Leto nearly signed Billie Eilish when he first met her before she was attached to a music label.

Jared Leto nearly signed Billie Eilish after she sang for him at a dinner party. 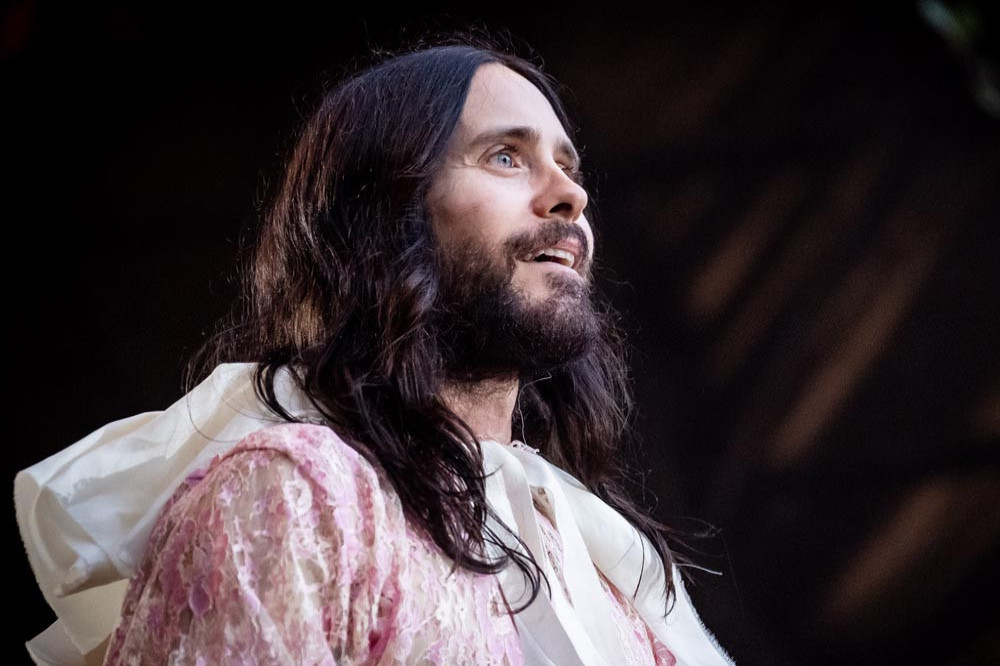 The 30 Seconds to Mars frontman was amazed by talents of the 19-year-old singer and her producer brother Finneas O'Connell when he first met the siblings through a friend and concerned signing them before they found fame.

Speaking on 'The Late Late Show with James Corden', he revealed: "I met them through Emma Ludbrook and Tom Windish, I believe. They weren’t signed, and I thought that maybe I would try and sign them, they were so incredibly talented and just special people.

"The music is one thing, but I think they’re just incredibly intelligent, really empathetic, just really good people, and I quite like them a lot."

The musicians have since earned worldwide success with their chart-topping hits and took home a number of awards at the Grammy in 2020.

However, Jared still remembers inviting the duo to a dinner party at his house where a number of Hollywood stars were left stunned by their performance.

He recalled: "At one point, they played at my house. I had a little dinner for, like, 12 people and I said, 'Hey, will you guys come and play a couple of songs?' And they were, like, 'Yeah, sure.'

"They showed up with a Guitar Center PA and played the most heartbreakingly beautiful music with, like, you know, it shouldn’t have sounded that good, it was impossible that it sounded that good."

Billie previously revealed how she was left star-struck when she was introduced to her biggest idols and ran away because she was so nervous.

Asked who her favourite star meeting has been with, Billie said: "Definitely Naomi Campbell. She literally blew my mind. Oh my God, first of all, that whole event was just, I was like, 'What the hell is going on?' I was standing there talking to Jared Leto, and she comes over. I think I saw her standing five feet away from me, and I was like ... I walked away, I kind of inched away from her. I did do the Bieber walk when I met him. I ran the f*** away when I met ... but I inched away and somebody was like, 'Naomi wants to meet you.' " 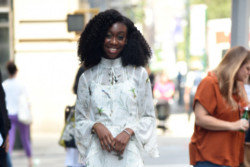