Jane Seymour says sexual harassment was common in Hollywood in her early days and admitted she wasn't "protected" well enough.

Jane Seymour thinks sexual harassment was "par for the course" in the early days of her career. 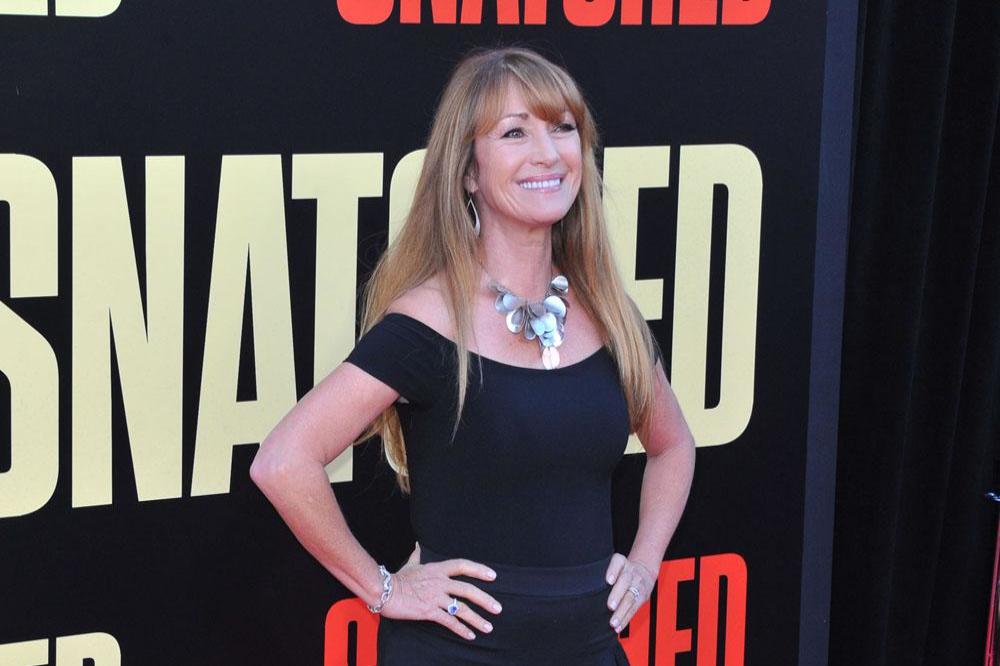 The 68-year-old actress almost walked away from her career when a renowned Hollywood producer invited her to his home and propositioned her during what she thought was a casting session and she doesn't feel people "protected" her the way they should.

She said: "I was devastated. It almost made me quit acting, which was the thing I loved most.

"Unfortunately, back then, it was par for the course.

"Not just in the entertainment industry but in so many different areas, and it happens to men too.

The 'Kominsky Method' actress has been married four times, to Michael Attenborough, Geoffrey Planer, David Flynn and James Keach and though none of the unions have lasted, Jane - who has Katherine, 37, and Sean, 34, with her third spouse, and 23-year-old twins John and Kristopher with her fourth husband - will always have feelings for them.

She said: "I don't think you ever completely unlove somebody. Especially when you are parents. That's a relationship forever."

The 'Live and Let Die' star is on "good terms" with all of her ex-husbands.

She added to HELLO! magazine: "We're all friendly. I've learnt to value what was good about the relationship and if I've loved someone then there was a reason for it. And I'm in a very good place now."

However, she doesn't see herself walking down the aisle again to marry her "wonderful" current partner, director David Green.

She said: "At the moment I don't see any reason to get married again. I've been there, done that. And I'm very happy."