Jane Seymour has vowed to never marry again, even though she is very happy in her relationship with her partner of six years David Green.

Jane Seymour is done with marriage. 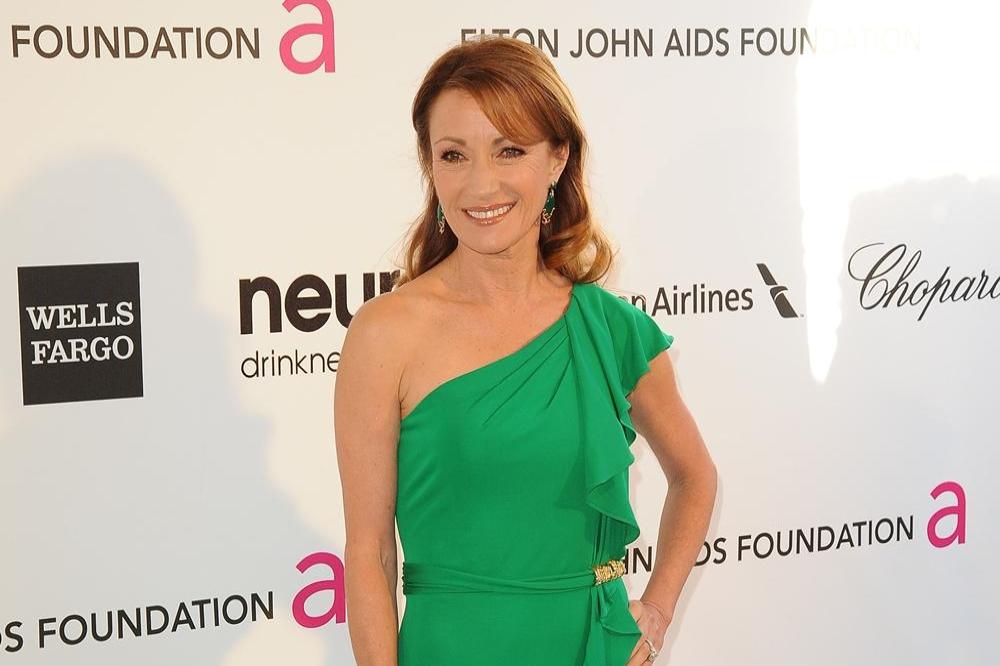 The 68-year-old actress has been wed four times but she is adamant she will not be making British film director David Green husband number five, because their current arrangement works perfectly well without the legal hassles of being husband and wife.

In an interview on UK TV show 'Loose Women', she said: "David is lovely and we're together, we've been together now six years, but I just don't see any reason to get married. He has his family, his kids, what he has built up in his life will go to his kids. I have my kids.

"Our understanding is we live together and we share a life together but we have our own financial lives and our own kids and our work. I don't need to sign on for anymore."

Jane's list of former spouses includes Michael Attenborough, Geoffrey Planer, David Flynn and most recently James Keach, who she separated from in 2013 before finally divorcing in 2015.

For Thanksgiving this year, the 'Dr. Quinn, Medicine Woman' star invited her ex-husbands David Flynn and James to dine with her, the kids they share together, her friends and her current partner for a 'Famgiving' celebration.

Jane - who has two children with her third husband David and twin sons with James - insists it was great to be able to share the American holiday with her kids and their fathers and is possible now because she has learned to let go of any bitter feelings she once had about her former lovers.

She explained: "I did invite them. We called it 'Famgiving', because those two gentlemen, David and James, are the fathers of my children and I wanted to have a Thanksgiving where we were all together. I really believe that when you've loved someone that love never goes away. You may not like them and you might like what they did, but you've got to get over it.

"My daughter has just been through a divorce and she was having a tough time. She was at our 'Famgiving' and she said, 'I've decided to change my attitude about my ex, I learnt a lot from being there with dad and James. It's this amazing sense of freedom.' If anyone is holding onto the past just let go of it."

Jane - who starred as a Bond girl in 1973 film 'Live And Let Die' opposite the late Sir Roger Moore - now has three grandchildren and she admits she is loving every minute of being a grandmother.

She said: "I swore I wasn't going to be one of those awfully boring people who tells you about their grandchildren. Having grandchildren is the best thing in the world. I'm all over it."