Jamie Spears has asked a court to reappoint both himself and lawyer Andrew Wallet as Britney Spears' conservators.

Britney Spears father wants himself and Andrew Wallet to be reinstated as the singer's co-conservators. 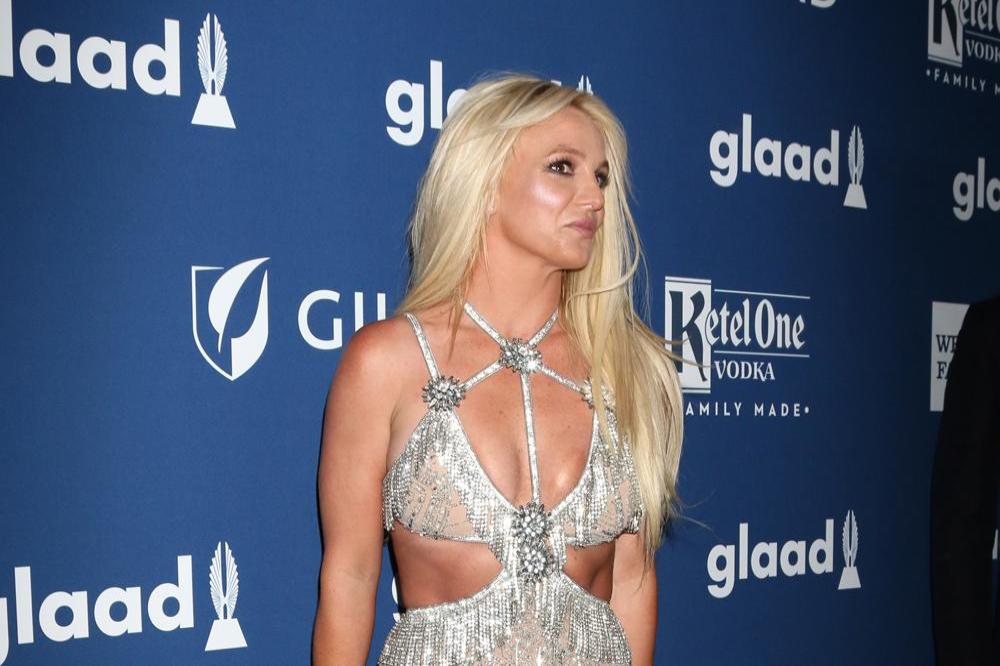 The 68-year-old patriarch and the lawyer stepped down from their positions in charge of the 'Toxic' singer's affairs last year, but his legal team have submitted a petition to California's Superior Court asking for changes.

According to People, Jamie has asked that he and Andrew be granted the "power to obtain all documents and records" relating to Brtiney's estate, including "all contracts, information relating to credit cards, bank statements, estate planning documents, receivables, and any and all powers of attorney."

The 38-year-old pop star was placed under a conservatorship in 2008 following her breakdown, with Jamie appointed conservator of her personal affairs, and Andrew placed in charge of her estate.

The lawyer stepped down in March 2019, while Jamie cited health reasons when he quit six months later, with licensed conservator Jodi Montgomery appointed on a temporary basis instead.

Jamie's petition comes after his daughter's lawyer submitted a filing earlier this week, in which she insisted she was "strongly opposed" to having her dad return as sole conservator and would "strongly prefer" for Jodi to stay in the role.

Britney would prefer a "qualified corporate fiduciary" to take charge of her affairs.

A hearing has been scheduled for 16 September.

Meanwhile, Jamie recently branded the #FreeBritney movement - an online campaign calling for the end of the singer's conservatorship after 12 years - "a joke".

He shared: "All these conspiracy theorists don't know anything. The world don't have a clue. It's up to the court of California to decide what's best for my daughter. It's no one else's business."

The 68-year-old patriarch also blasted rumours that he or others have been taking money from the 'Lucky' singer's estate.

He fumed: "I have to report every nickel and dime spent to the court every year. How the hell would I steal something?"