Jamie Spears’ lawyer has insisted he “rescued” his daughter Britney Spears from a “life-threatening situation” by putting her under conservatorship.

Jamie Spears’ lawyer has insisted he “rescued” his daughter Britney Spears from a “life-threatening situation” by putting her under conservatorship. 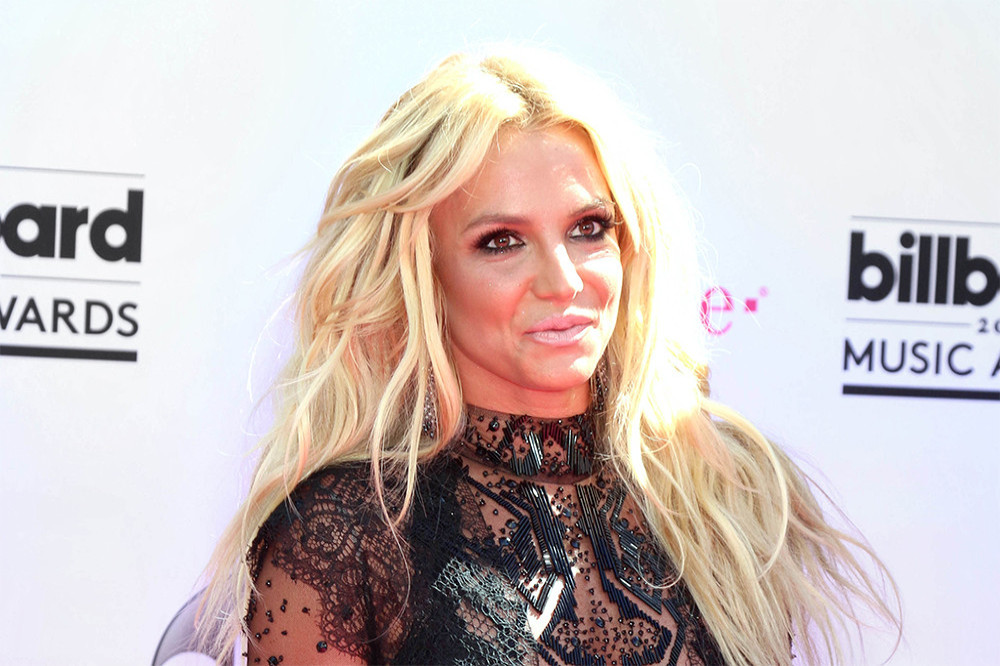 Britney has been under conservatorship since her public meltdown in 2008, which sees her affairs and many aspects of her life handled by her father Jamie, as well as his co-conservators Bessemer Trust Company.

And after the release of the New York Times documentary ‘Framing Britney Spears’ – which neither Britney nor Jamie authorised – Jamie’s lawyer has spoken out to defend her client, insisting he isn’t the “villain” in Britney’s story.

Vivian Thoreen claims Jamie instead saved his daughter from those who were “exploiting her” by placing her under conservatorship.

She told ABC News: "I understand that every story needs a villain, but people have it so wrong here.

"[Jamie is a] furiously loving, dedicated and loyal father who rescued his daughter from a life-threatening situation. People were harming [Britney] and they were exploiting her.

“Jamie saved Britney's life. Britney's assets were clearly being mismanaged and she was being taken advantage of financially by some of those around her."

Thoreen’s interview comes after Los Angeles Superior Court Judge Brenda Penny ruled that Bessemer Trust Company will continue to be co-conservators alongside Jamie, after denying his request to be made the sole conservator.

Jamie initially stepped down from his role in Britney’s life in 2019 due to “personal health reasons”, and last year, Britney said she didn’t want her father to return to his position.

A court filing at the time read: "Britney is strongly opposed to her father continuing as sole conservator of her estate. Rather, without in any way waiving her right to seek termination of this conservatorship in the future, she strongly prefers to have a qualified corporate fiduciary appointed to serve in this role.”

In the same filing, the ‘Toxic’ hitmaker also said she wanted the trust to have the "power and authorisation to pursue opportunities related to professional commitments and activities including but not limited to performing, recording, videos, tours, TV shows, and other similar activities as long as they are approved by the conservator of the person and [her] medical team."