Jamie and Rebekah Vardy are expecting their third child. 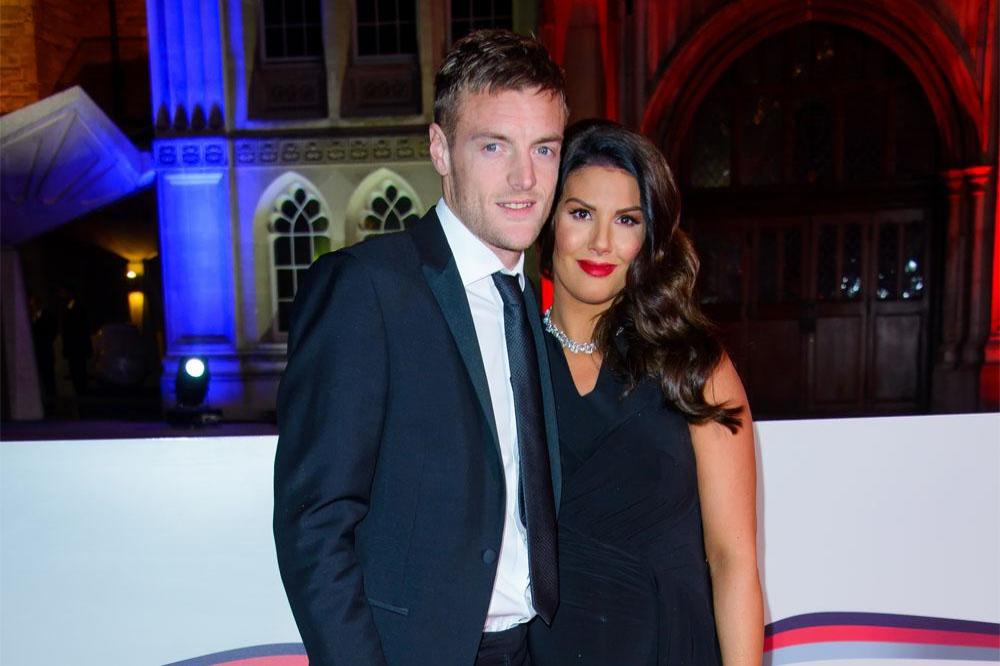 The Leicester City footballer and his 37-year-old wife - who also has two children from previous relationships - are said to be due to welcome the new arrival early next year.

A spokeswoman for the loved up couple told The Sun newspaper: "I can confirm that Jamie and Becky are delighted to be having another baby."

It's said the pair - who married three years ago and have daughter Sofia, four, and two-year-old son Finley - are "over the moon" to be having another baby together.

An insider added: "Becky and Jamie are over the moon that she is pregnant again. They can't wait to welcome another member of the family.

"They've got enough kids for a five-a-side team now, and to be honest they'd probably be quite good."

Jamie, 32, has formerly adopted Rebekah's 13-year-old daughter Megan, while she also has nine-year-old son Taylor from a previous relationship.

The exciting news comes after Rebekah revealed motherhood has made her "strong and resilient" and she wants to be a better mother to her kids than she felt her mum was to her.

She recently said: "I had to decide if it was going to define me or whether I was going to move on from that. And I wanted more for myself than to live in the shoes of that girl.

"I didn't want it all to make me crumble and then ultimately have a knock-on effect on my kids. Having children made me strong and resilient and gave me something to focus on. They made me determined to not be who my mum was.

"And I think that if you have something that you are so adamant you don't want to be, it's amazing what willpower can do. You never realise how strong you are until being strong is the only thing you've got."