Jamie Dornan has defended his participation in Gal Gadot's 'Imagine' video, saying that the actress was just trying to do a nice thing. 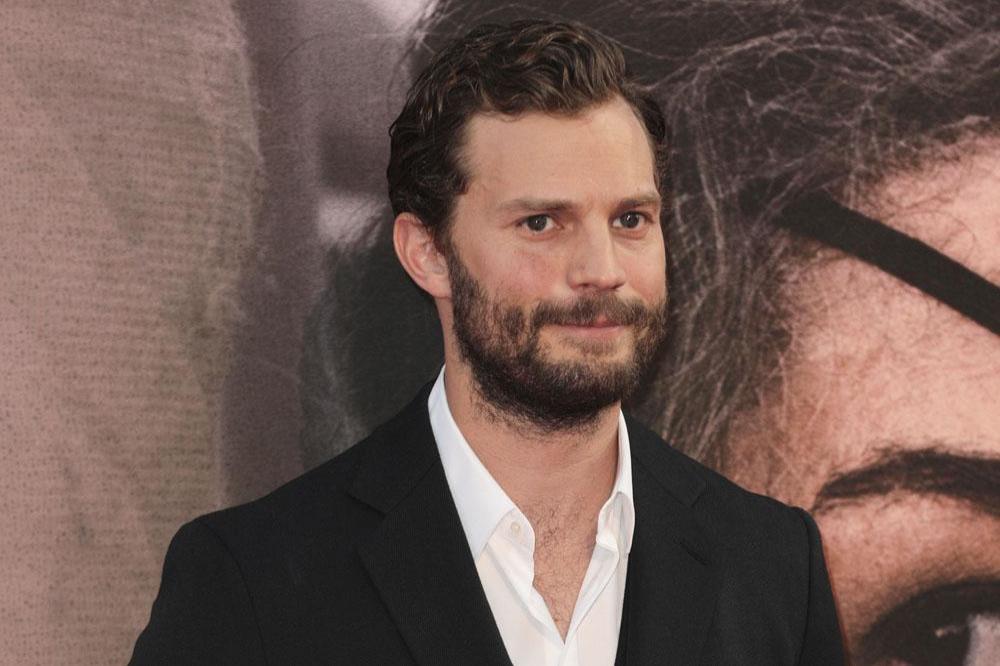 The 37-year-old actor was one of a number of celebrities who sang John Lennon's 'Imagine' in Gadot's star-studded video, in a bid to raise the spirits of those affected by Covid-19, but the privileged celebrities were slammed for earnestly singing about having "no possessions" as the world faces a global recession.

Speaking on the 'Tea With Me' podcast, Jamie said: "It's a funny thing. Not being on social media, I wasn't really that aware of the negative reaction, but I was made aware quite quickly by some mates. It was early on in the lockdown process. Gal, who arranged it with Kristen Wiig.

"Kristen and I did a movie together last summer that's meant to be coming out this summer on July 31, but who knows what will happen. We got on brilliantly. I would do anything for her - that's how highly I think of her. I was the biggest fan of her before anyway. Such a genius. So Kristen texted, 'My friend Gal and I are trying to arrange this thing to lift people's spirits.'"

Jamie said he immediately agreed to do it as it seemed like a "lovely thing to do".

However, he admitted he can understand why it upset so many people.

He explained: "I'll tell you what the problem was. I literally did mine in the toilet of my house... Quite clearly, some people had escaped to their second home. There's too much acreage in the background, too many beautiful trees swaying in the background, clearly in front of an ocean, that sort of craic. I was quite aware of that whenever I was doing it, to make it normal."

He also revealed that Kristin texted him after the backlash to say sorry for getting him involved and he defended Gal for putting together the video.

Jamie said: "Listen. Break it all down, that's a very well-known, successful, beautiful person, who, I've never met, but everyone I know says she's lovely and she's all about being good and kind. She was trying to do a good and kind thing and just got nailed for it. I just got dragged along with it, but listen, what are we going to do."