Journalist and broadcaster James Brown has recalled riding on U2's tour bus after a drunken evening in the VIP section of a concert.

U2 ensured James Brown returned home safely on their tour bus after a drunken night out. 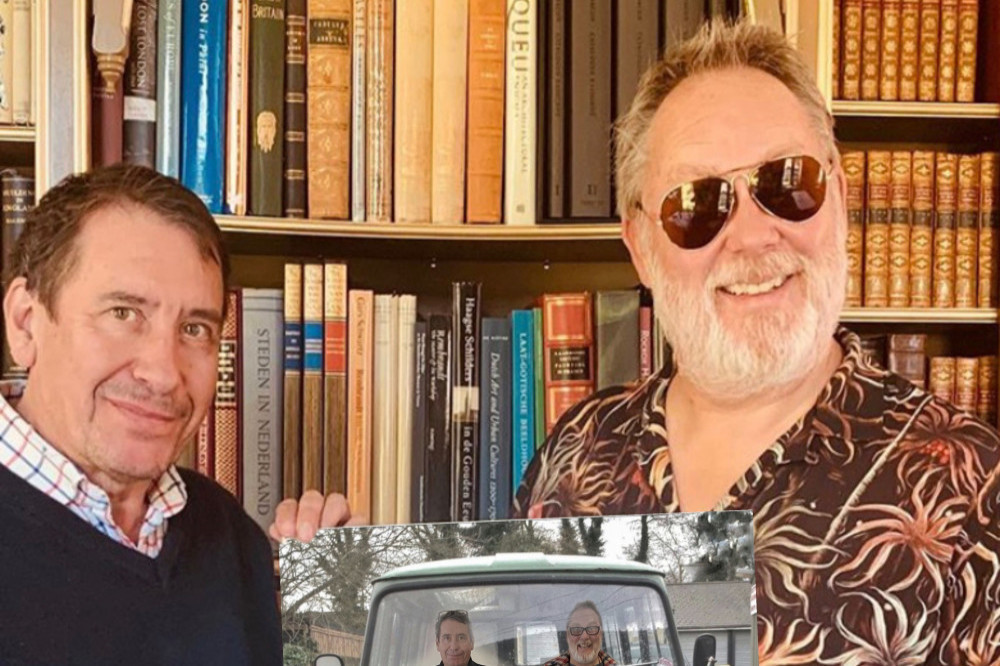 The journalist and broadcaster was touring with the rockers in the 1990s and recalled how Bono and his bandmates let him share their bus on the way home.

Speaking on 'Jools and Jim's Joyride' Podcast, James recalled: "We went to see U2 in Anaheim and I spent time in Bono's van out of the desert.

"I was in a minibus with the band and had been across the world touring. I spent some time with them and realised it was great because they were breaking up.

"I managed to get into the VIP section. The least famous people in that area were Kraftwerk, Jack Nicholson and Axel Rose were in there. I had various laminates from the tour and stuck them together for that night's VIP pass."

James explained how he "wasn't sober" at the end of the night, as he opened up about the surreal experience of riding on the bus with the 'Desire' hitmakers.

He told hosts Jools Holland and Jim Moir: "They were in the tents with their special friends, the kind you would see on catwalks. At the end of the night they saw me stood there, I wasn't sober and they asked me how I was getting home. They put me on the minibus.

"It was great because it wasn't a luxury bus, it was something that a football team or a young rock band would travel in."

James also explained that the seating arrangement on the tour bus is key to discovering who really runs the band.

The former editor of British GQ said: "I spent many years in vans with bands and you see the pecking order of who really runs the band, not the lead singer but the person who gets to see in front of the van with the driver." 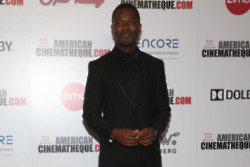