James Blunt's book can double up as loo roll

James Blunt has joked fans can use his new book as loo roll once they've finished reading it.

James Blunt has suggested people use his new book as loo roll. 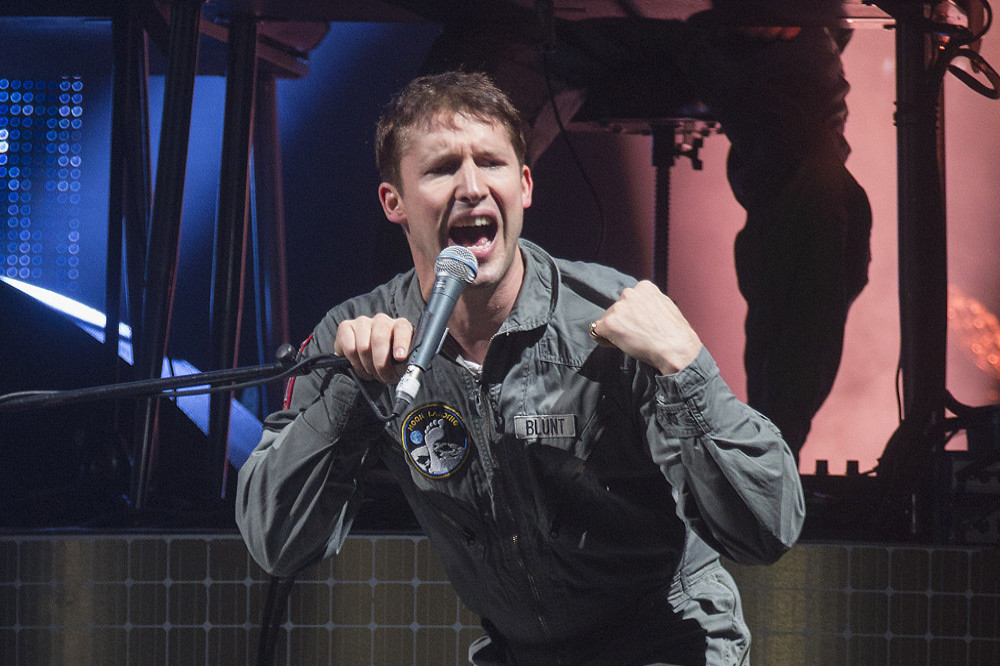 The 'You're Beautiful' hitmaker is known for his witty putdowns on Twitter and his turned his online experiences into a new tome, 'How To Be A Complete and Utter Blunt: Diary of a Reluctant Social Media Sensation'.

And James has joked that not only can fans be entertained by his tales if they buy the book, they can find a second use to it once they've finished, particularly if the upcoming coronavirus lockdown causes people to panic buy essentials again.

He joked: "The second wave of virus is with us now. People have been panic buying loo roll and there is a shortage. This book is designed to be read sitting on the loo and pages used as appropriate afterwards."

The 46-year-old singer joked the pandemic had been introduced to get him out of the spotlight, but had only given him a new purpose.

He quipped to the Metro newspaper's Guilty Pleasures column: "You can stop me doing live music by introducing a virus, but in doing so I will just put a book out."

James was initially "surprised" by the negativity he receives online and finds it "weird" that people love to share their negative opinions.

He said: "I was selling albums in the millions which was a surprise too.

"You get that people might buy it, but then you have people who are very angry with my existence which was a shock. I am not that bothered by stuff I don’t enjoy or like.

"‘If there is a TV show I don’t like I don’t watch it. It would be weird of me to go online to say how much I dislike it. But people do. Humans are crazy like it."

But he likes being able to fight back on Twitter.

He added: "Twitter allows me to reply to people as a human rather than a marketing team… in fact, I am just a vulgar idiot.

"Twitter brings out the worst in people and Instagram brings out a side in people to show off their life that doesn’t really exist. That results in other people feeling inadequate about themselves." 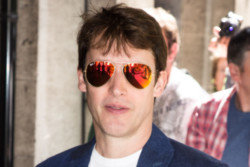