James Bay would like to do a music video with Wayne Rooney because they both love music and soccer. 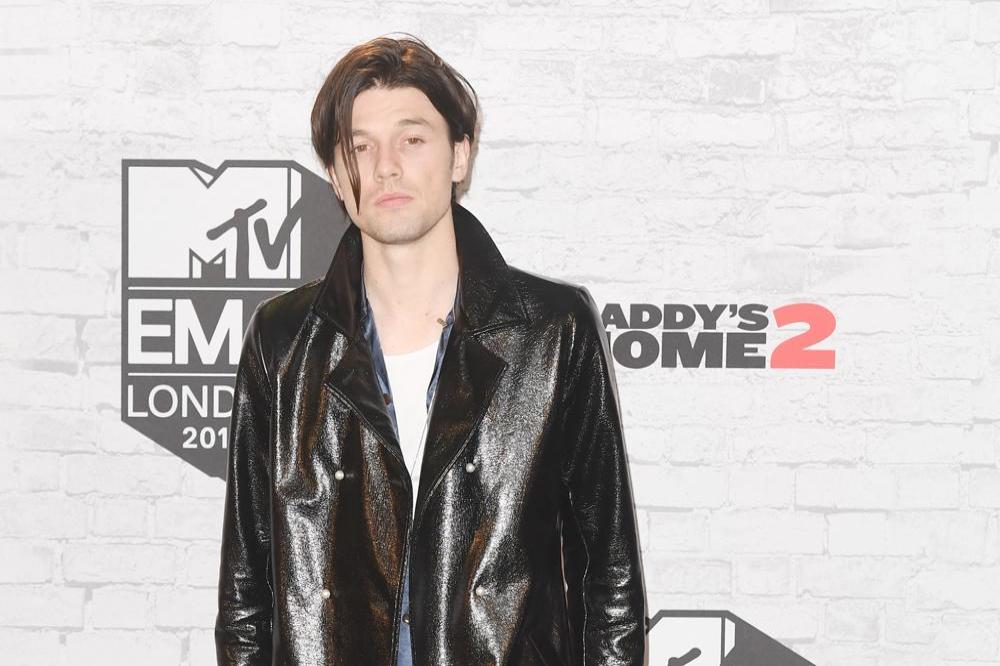 The 'Let It Go' hitmaker shares a close relationship with the 32-year-old soccer star after he admitted that he started listening to the singer's music when he played for Manchester United - and he's even asked James to watch a game with him.

Speaking of Wayne - who now plays for Everton - James told The Sun newspaper's Bizarre column: "Wayne Rooney, what a bloke. He's a good dude. He's always been a fan of my music and he invited me to watch football with him. I don't support Man United though, that's the awkward thing. I'm a Newcastle supporter, and Man U and Newcastle supporters don't normally get on."

However, the 27-year-old singer has come up with another way that will allow them to spend time together and bond over their love for soccer and music.

He explained: "I could ask him to be in one of my music videos. He's a very talented football player, I could have a football-themed video."

And Wayne isn't the only famous fan of James as the 'Hold Back the River' hitmaker admitted last year that he awkwardly bumped into Foo Fighters frontman Dave Grohl backstage at the Grammy's and their brief chat made him feel "pretty Zen."

He said: "On the night, I was performing [with fellow New Artist nominee Tori Kelly] and kept saying to myself beforehand, 'I'm nervous and it's going to get worse.'

"I was wandering backstage and Dave Grohl went, 'Hey! I know you!' He tried to shake my hand but I had to say [wipes hands on thighs], 'I'm sorry, it's very wet, I've just been to the toilet and there were no paper towels.'

"He didn't recoil, he was a consummate pro. That helped break it up and keep it light. When I got to the bottom of the

steps about to perform, the nerves all just fell away and I was pretty zen - that's what I recall most about the night." 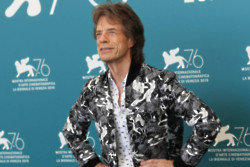 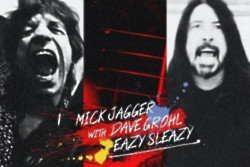 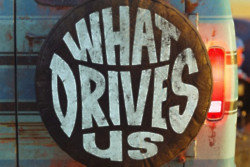