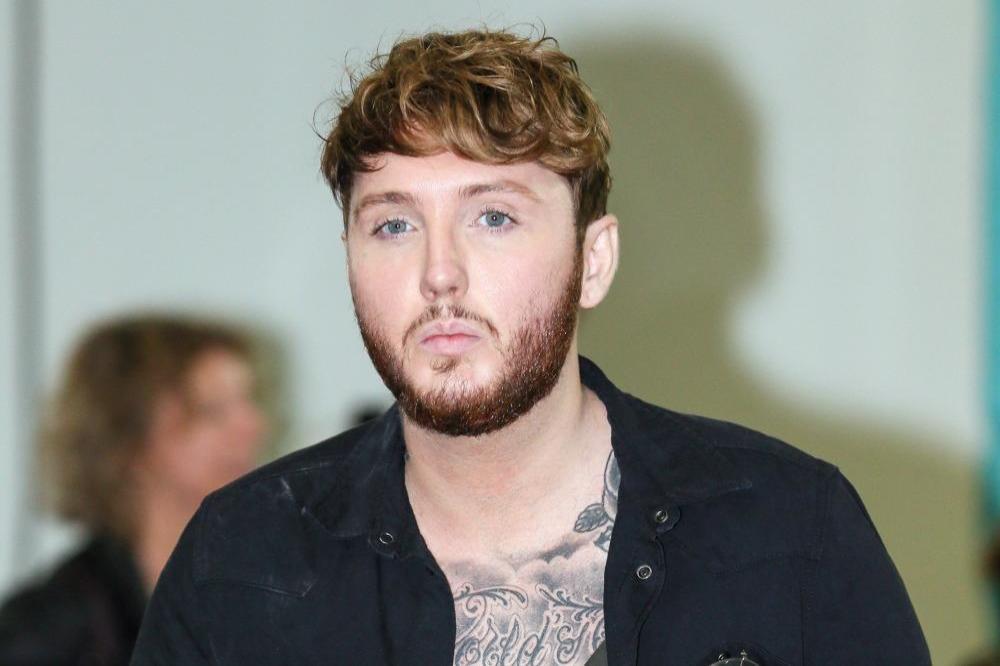 The 28-year-old singer saw his pop career flounder in 2013 after he became embroiled in a number of public feuds over apparently homophobic lyrics, and he suffered a further blow when he was dropped from Simon Cowell's label Syco the following year, but he's enjoyed a career resurgence since the release of his album 'Back From the Edge' in November 2016, with the record featuring songs he wrote to help him out of a "slump".

And James thinks the way other people have connected with the record and made him popular again has been "miraculous".

He said: "I think it started out being songs for me to help me out of a slump and it then became something that I've felt quite strongly about being a helpful album for people who might be going through some kind of adversity.

"I never thought I would actually make a comeback, so when that happened and the album was a success, it gave the album like 10 times more context and became even more powerful. It's quite miraculous, really."

The British singer - who shot to fame after winning 'The X Factor' in 2012 - will be joining OneRepublic on tour in the US in the coming months, and he admitted he "fangirled" for a week when he heard the group's frontman, Ryan Tedder, loves his work.

He told Billboard.com: "I'm beyond stoked for [the tour], it's going to be sick. I've never done a full band show in America and my first one is going to be supporting OneRepublic.

"We've done a lot of acoustic kind of stuff here, but I can't wait to show people the whole production.

"Ryan Tedder is one of the best in the world, in terms of singer-songwriters. I was told that they were fans of me and asked and I was like, 'Are you f***ing kidding me?' It was a no-brainer.

"It's weird about him saying that my voice is bonkers -- I was fangirling over that for a good full week."

The 'Say You Won't Let Go' singer hopes his stint on the tour will lead to him being able to work with Ryan on his own next album.

He said: "Hopefully we'll drag him on our tour bus while we're there and get him to produce me a couple of songs." 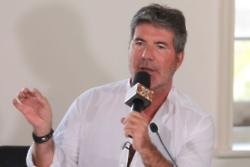 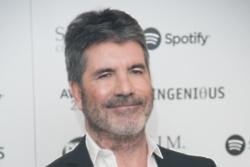 Simon Cowell is on the mend after breaking his back: 'He's taken some steps' 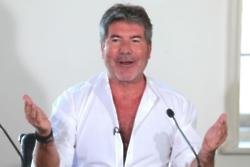