Jameela Jamil has hit out at Khloe Kardashian again for promoting weight loss shakes, as she says they champion "eating disorder culture". 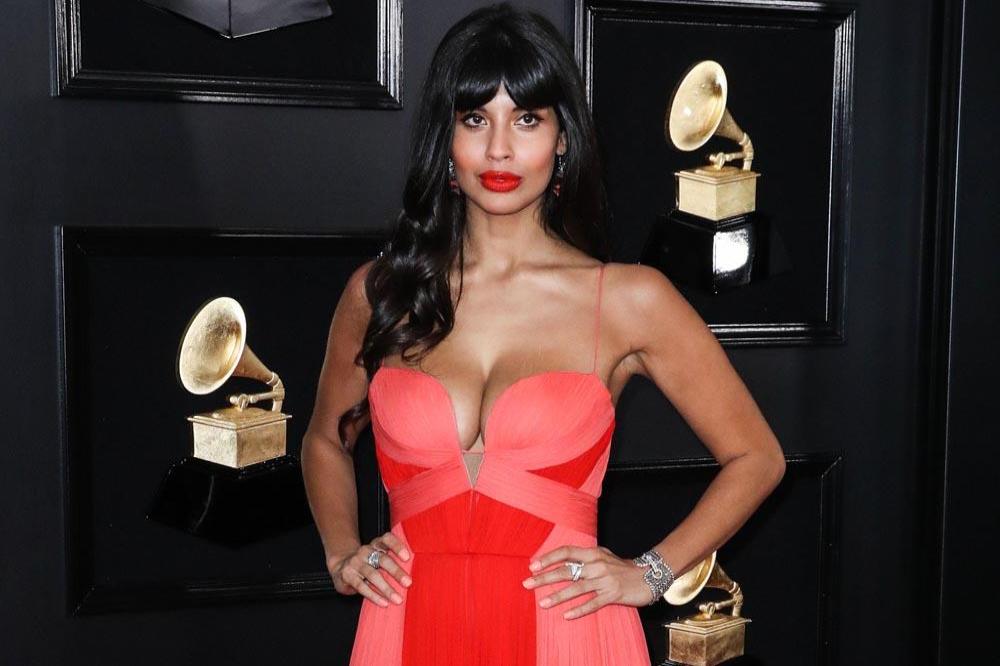 The 'Good Place' star has taken aim at the 35-year-old reality star - as well as several other public figures - in the past for promoting products on social media that claim to help shed weight, and she has now posted yet again to slam the star after she promoted a weight loss shake on Twitter.

Khloe posted a picture of herself on the platform and captioned it: "#ad Ok... I've posted with @flattummyco's Shakes in the past and YES, I also use a personal trainer and nutritionist, but THESE SHAKES WORK to help your tummy get back to flat. Trust me guys... Go get 25% off the same Shakes I drink (sic)"

And Jameela, 33, hit back to claim Khloe is promoting "eating disorder culture".

Jameela also posted a screenshot of the interaction on Instagram, where she asked if the 'Keeping Up with the Kardashians' star was desperate for the cash from her sponsored post.

Meanwhile, the presenter and activist - who has also shamed Amber Rose, Cardi B, and Iggy Azalea - previously said she has a "moral responsibility" to call out celebrities for their promotional posts, has no qualms about publicly slamming those who champion the weight loss products. 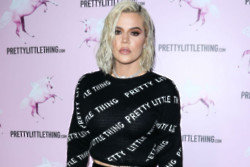 Khloe Kardashian: I have days where I struggle to block out criticism 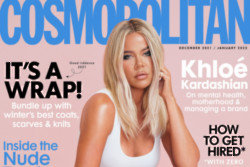