Jameela Jamil has revealed that she tried to end her life twice previously and after her second attempt, she decided to "try and figure out [her] trauma".

Jameela Jamil has opened up about her suicide attempts. 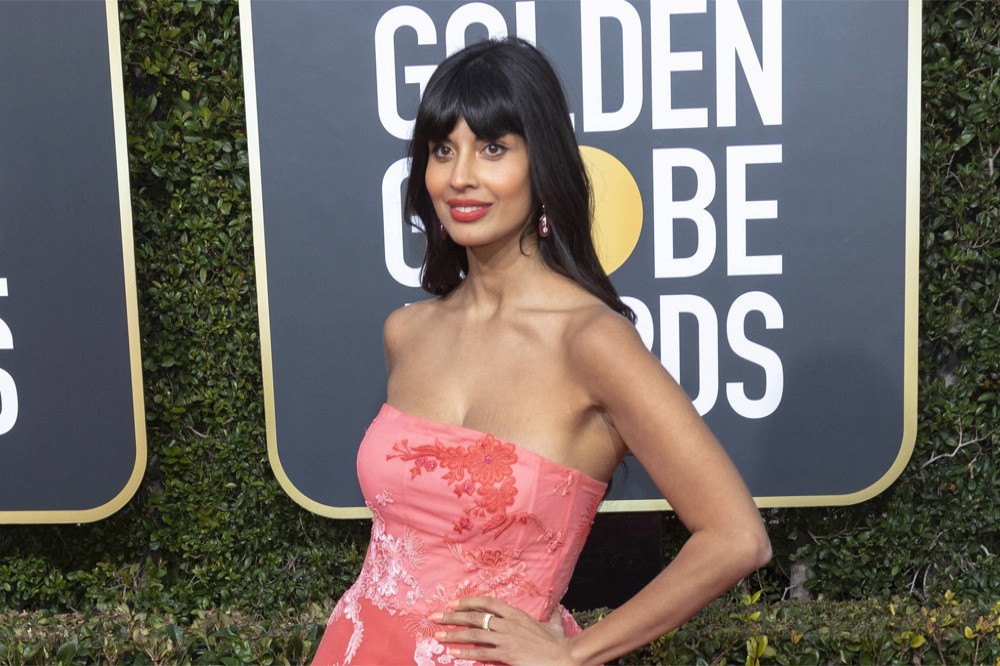 The 34-year-old actress tried to end her life twice previously and revealed that after her second attempt, she decided to "try and figure out [her] trauma".

Speaking on 'Red Table Talk' with Jada Pinkett Smith and Willow Smith, Jameela explained: "Eight years ago, I tried to kill myself because I had a nervous breakdown. It was the second time I tried and I thought, 'Well, I'm just gonna do it again if something huge doesn't change - if everything doesn't change.' And so I decided to try and figure out my trauma, what had taken me to this low point.

"[I discovered] after seeking help, I had very severe depression and that my depression was caused by repressed rage. Upon discovering that, I was like 'Okay, I have to just completely change everything'. And so I decided to just get rid of my filter, to mixed results on the internet, and I decided to never hold anything in ever again.

"While I understand that is not always the most responsible position to take, especially when you are a public figure, this has just been my personal journey to try to not kill myself again."

Jameela also revealed that her nervous breakdown was made worse because she had pneumonia and was overworked.

"Everyone has a limit of how much s*** you can eat in this world and my cup of s*** runneth over and so I was like, 'what is the point? I'm not contributing anything to anyone. Everyone would be better off without me.'" 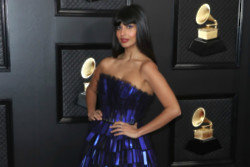 Jameela Jamil: I don't want to be 'famous anymore'

Jameela Jamil: I used to be a misogynist 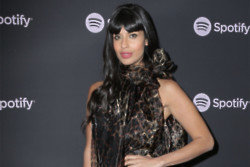 Jameela Jamil: My clothes allow me to become different characters