Little Mix star Jade Thirlwall has suggested that eating pork pies has made her bum bigger. 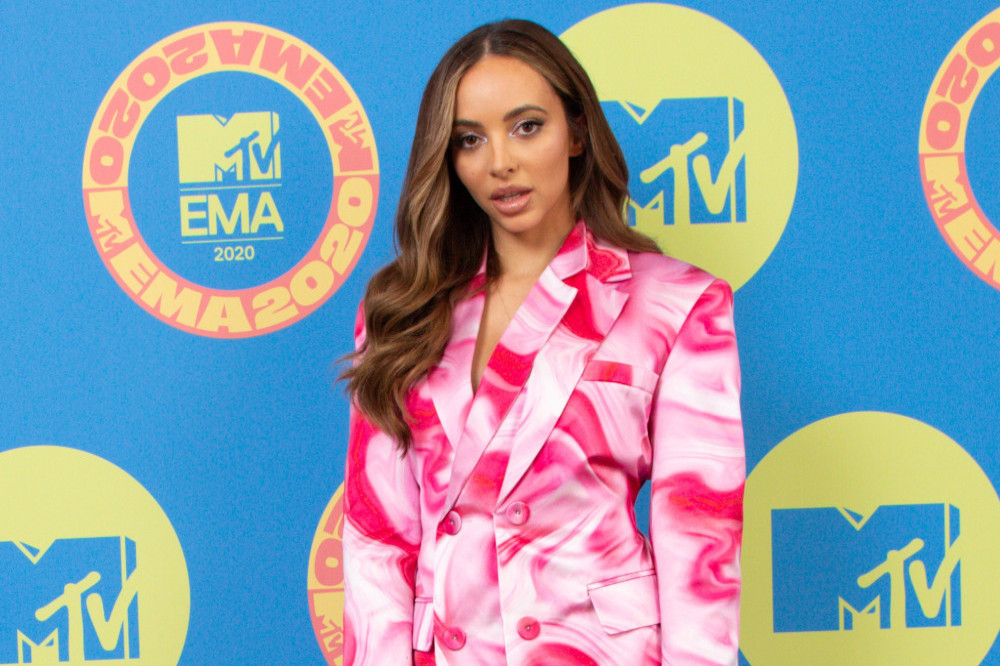 The 27-year-old pop star gorged on pies amid the coronavirus lockdown earlier this year, and she's convinced that it's made her derriere more curvaceous.

Speaking about the reaction to Little Mix's 'Sweet Melody' music video, Jade shared: "Me mam called us once the video dropped. She was like, ‘Jade, firstly, why have you got your a*** out? Secondly, where has that a*** come from?’

"She was like, ‘What have you been eating in lockdown, hun?’ I was like, ‘It just came out of nowhere.'"

Asked if she worked out during the lockdown, Jade told The Sun newspaper: "All I’ve done in lockdown is eat pies. Just constantly eating.

"Maybe I’m just growing into a woman. But the video’s gone down so well. We knew it was about time there was another choreography-led video that people could copy in lockdown."

Meanwhile, Jade has become a shareholder at her hometown soccer club.

The Little Mix singer is the honorary president of South Shields FC and she recently became one of 750 new shareholders in the team.

Geoff Thompson, the chairman of South Shields, said: "It's hugely exciting that more than 750 people have shown their support to us in this way, and for Jade to be one of them is just another example to show how committed such a global superstar is to not just the club, but her hometown."

Jade became the team's honorary president earlier this year, saying at the time that she feels "incredibly proud" of her hometown.

She added: "I hope through my role I can raise awareness and increase the club's profile, encouraging others to do the same and support our incredible team.

"I'm looking forward to also being involved with any future projects the club will embark on that coincide with what I am passionate about." 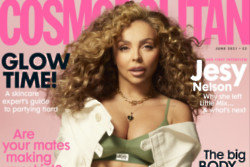 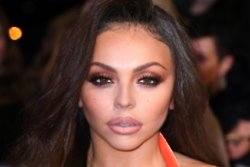