Jack Whitehall claims his girlfriend Roxy Horner gave him a mullet when he asked her to cut his hair during lockdown.

Jack Whitehall's girlfriend gave him a mullet during the Covid-19 lockdown. 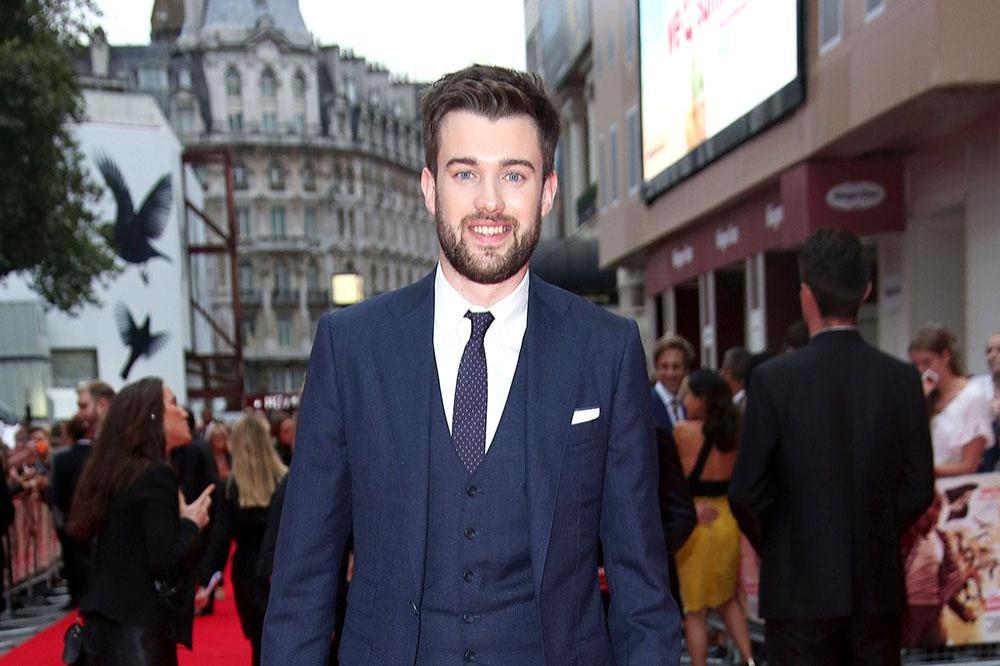 The 31-year-old actor is quarantining with Roxy Horner - who he has been dating since the beginning of the year - and he revealed she has been trying out all sorts of hairstyles on him and even wanted to give him a bowl cut.

Speaking to Chris Moyles on Radio X on Tuesday (19.05.20), Jack said: "She cut my hair on Sunday and it was very severe. I secretly FaceTimed my actual hairdresser, I was like 'what's she done to me?' It was like a proper bald patch where she attacked a little too vigorously, and I think I had a mullet for some time as well which she hadn't told me about. She was like 'I just like the fluffy bits at the back' and I was like 'that's a mullet, you have to tell me if you've given me a mullet - that's how hairdressing works, you tell them what you've done to the back of the head."

However, Chris insisted that model Roxy, 28, should be allowed to do whatever she wants because she is so beautiful.

He said: "Your girlfriend, who I believe - has many skills - but one of them is that she does modelling. She's very, very handsome. So she gets away with that. She could do anything she wants to your hair and you're going to go eventually 'it's ok'."

Jack agreed, saying: "Yeah, 'if you like this, then that's fine with me'. She wanted to do a bowl cut. There's been a lot of talk as well, she went 'can I dye your beard, can I give you a bowl cut, can I give you a mullet?'. She wants to do things to me to make me look ridiculous and probably test what she can get away with it. So this may be the start of things, maybe this was just loosening me up. "

Chris told Jack he was lucky to be quarantining with Roxy because the relationship is relatively new and they "still like each other" but Jack insisted his parents, who have been married since the 1980s, are enjoying lockdown together too.

He said: "Hey, look, my mum and dad have been together for a very long time and they seem great on lockdown. Their relationship has never been stronger."

However, Chris quipped: "It's fake for FaceTime Jack, you know when they put the phone down they're like the couple from Father Ted! 'Get away from me!'

And Jack joked: "Granted I'm not sure whether they liked each other very much as they entered the lockdown." 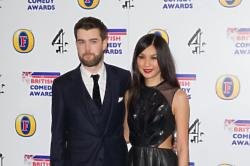 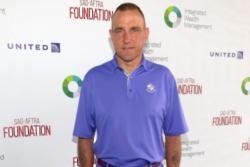 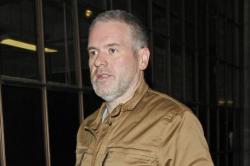