Jack Osbourne's three-year-old daughter Minnie has tested positive for coronavirus, but the rest of their family is negative. 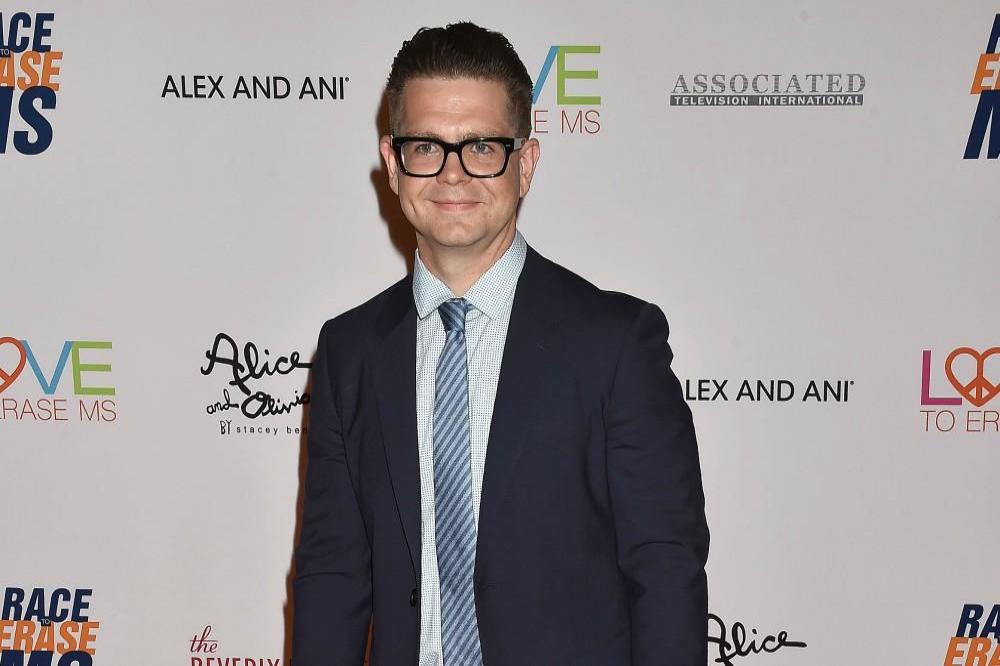 The three-year-old tot is thought to have contracted the virus from someone who works for her father, Jack, as no-one else in the family - including her mother, Lisa Stelly, her sisters Pearl, eight, and Andy, five, and her grandparents, Ozzy and Sharon Osbourne - has tested positive.

Sharon, 67, explained the situation during a virtual appearance on 'The Talk' on Monday (21.09.20), as she was supposed to return to the studio but has had to quarantine for two weeks following Minnie's diagnosis.

"She got it from somebody who works for my son. And it just goes to show you, she's 3 years of age, that children can get Covid."

Sharon insisted she "keeps testing negative", but is staying away from the talk show studio for the full two-week quarantine period just to be "safe".

She added: "Oh my Lord, I want to see you guys so bad. I've got one more week left of quarantining and then I'm out. And as I say, I don't have it. I keep testing negative, but, you know, you have to be safe."

Meanwhile, Jack - who has all three of his daughters with his ex-wife Lisa - previously said he wouldn't let coronavirus kill his father Ozzy Osbourne.

The 34-year-old star made his comments after scientific evidence suggested the virus may have originated in bats, as Ozzy famously bit the head off of one during a concert in 1982.

Jack said: "Here's the thing, I am not letting a disease started by bats kill my dad. That's not how this is going, ok? This is not some giant revenge plot from bats to get my dad back."