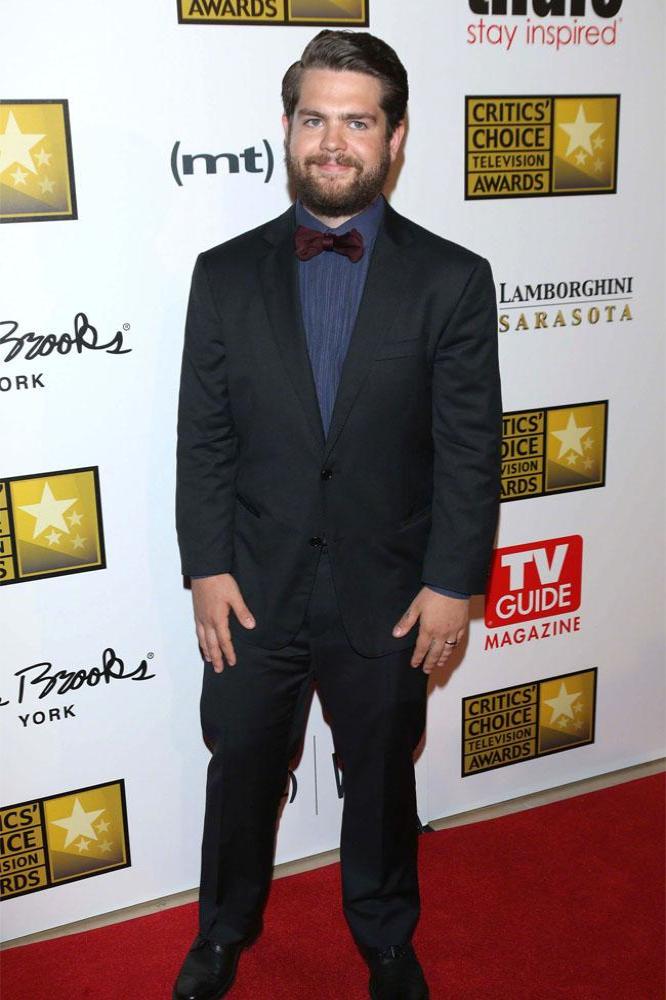 The 28 year old star, who has 23 month old daughter Pearl with wife Lisa Stelly, is listing his restored Spanish-style villa in Los Feliz for $2.998 million, meaning he will make a small profit if it sells for the asking price.

The property was built in 1926 and has kept its authentic architecture, including wrought iron banisters, interior archways and high ceilings, wooden beams and a central courtyard with pool and stainless steel outdoor kitchen.

The 4,810 square foot space also includes four bedrooms and four bathrooms, as well as a basement, living and dining rooms, and a family room with floor-to-ceiling bookshelves.

There is also a separate guesthouse with its own kitchenette.

Jack adores his family life with Lisa and Pearl, and recently spoke of how much he enjoys watching his daughter walk around their home pretending to be her mother.

He said: "She likes putting on her mom's jewelry, walking around with handbags and she loves putting bras on. It's really funny. She'll go and grab one of her mom's bras and gets angry if you don't put it on her."