Jack Osbourne is officially divorced from his ex-wife Lisa Stelly, after a judge signed off on their settlement which was submitted in December. 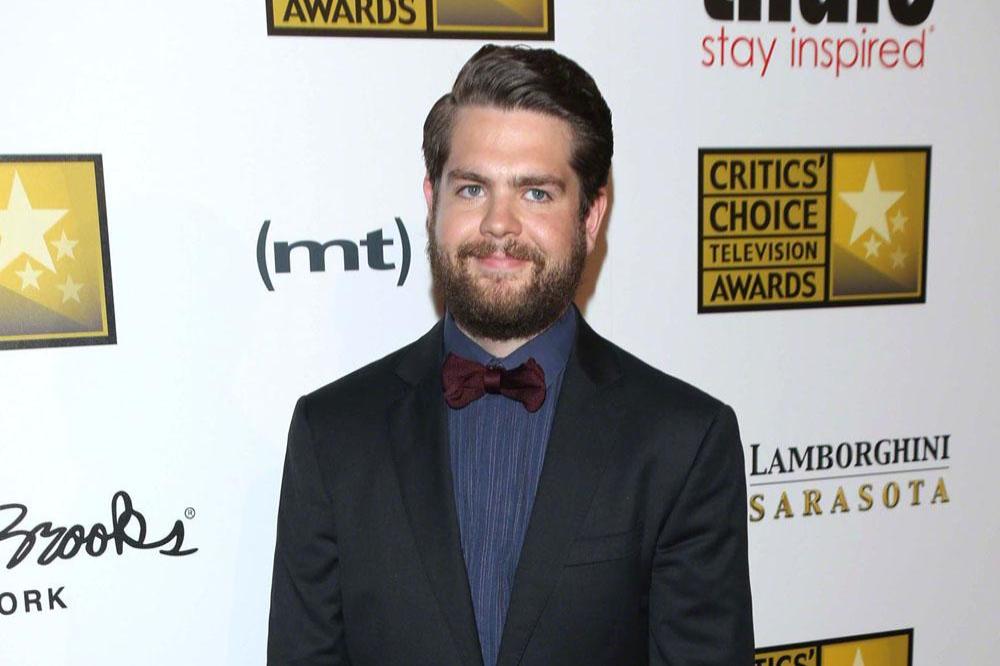 The 33-year-old television personality is now legally a single man, after a judge signed off on granting his divorce from ex-wife Lisa Stelly, almost a year since they initially filed papers to terminate their six-year marriage.

According to TMZ, a judge accepted their divorce agreement on Tuesday (05.03.19), almost three months after the pair finalised their settlement plans back in December.

The couple's divorce settlement has not been made public, but at the time it was finalised, it was reported they had made an agreement about custody of their children - Andy, three, Pearl, six, and Minnie, 13 months - as well as arrangements about child support.

Lisa filed for divorce back in May last year, after six years of marriage to the 'Ozzy and Jack's World Detour' star. 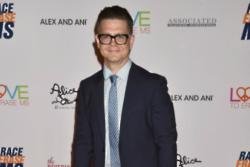