Jack Osbourne has vowed that he "won't let a disease started by bats" kill his father Ozzy Osbourne, who famously once bit the head off of a bat during a concert in 1982.

Jack Osbourne has vowed that he "won't let a disease started by bats" kill his father Ozzy Osbourne. 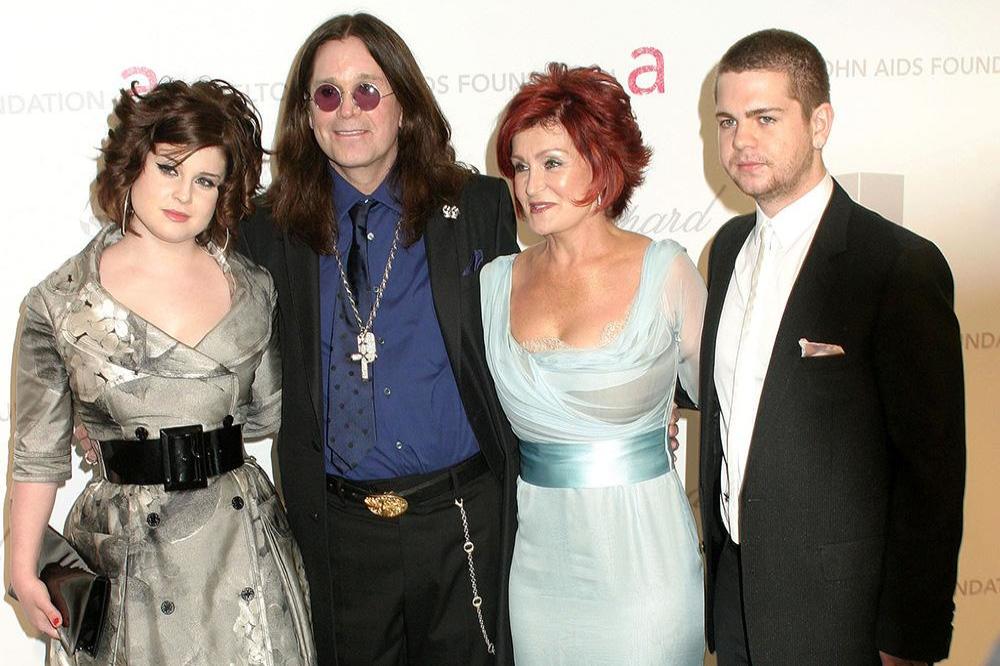 The 71-year-old rocker has been quarantining at home during the Covid-19 pandemic and son Jack, 34, has insisted that he will make sure his dad - who famously once bit the head off of a bat during a concert in 1982 - doesn't get the virus, which scientists believe is highly likely to have come from bats.

Jack quipped to Entertainment Tonight: "Here's the thing, I am not letting a disease started by bats kill my dad. That's not how this is going, ok? This is not some giant revenge plot from bats to get my dad back."

Jack also revealed he has been trying to convince Ozzy - who was diagnosed with Parkinson's earlier this year - to stop watching the news, because it is making him depressed.

He explained: "He's a little depressed because he can't do anything. And he's fallen victim to watching the news all day. I'm like, 'Dude, turn that c**p off. Watch a little bit in the morning, a little bit at night. Get the you know, the broad strokes. But let's unplug the IV of news right now."

Jack, who is also at risk from Covid-19 complications due to his relapsing-remitting multiple sclerosis, insisted he is in a good routine and is doing his best to get through lockdown.

He said: "There's like this looming shadow of impending doom, and like, 'Oh my god, I can't believe this is happening.' But then I'm on a really good routine at home. I'm exercising every day, I'm like being one of those [people]. Trying to do good at home. I'm just not posting about it."

Meanwhile, 'Portals to Hell' star Jack has convinced his parents Ozzy and Sharon to take part in a companion series, 'Portals to Hell - Watching With the Osbournes', with Jack and his co-host Katrina Weidman and his dad's co-operation has surprised him.

He said: "He's like an old curmudgeon [and says], 'It's all make believe!' But then when you get him going, he's like, 'OK well there was this one time I was at this house and this happened and I don't know,' and then he tries to convince himself that it did not really happen. So we believe and yet they don't believe." 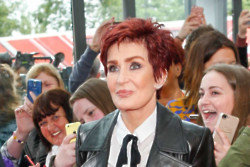