Jack Osbourne finds it 'comforting' talking to other MS sufferers

Jack Osbourne has opened up about his chat with fellow MS sufferer Selma Blair and how speaking to other people living with the life-changing disease is a great comfort to him.

Jack Osbourne says talking to Selma Blair and other sufferers of MS has been "comforting". 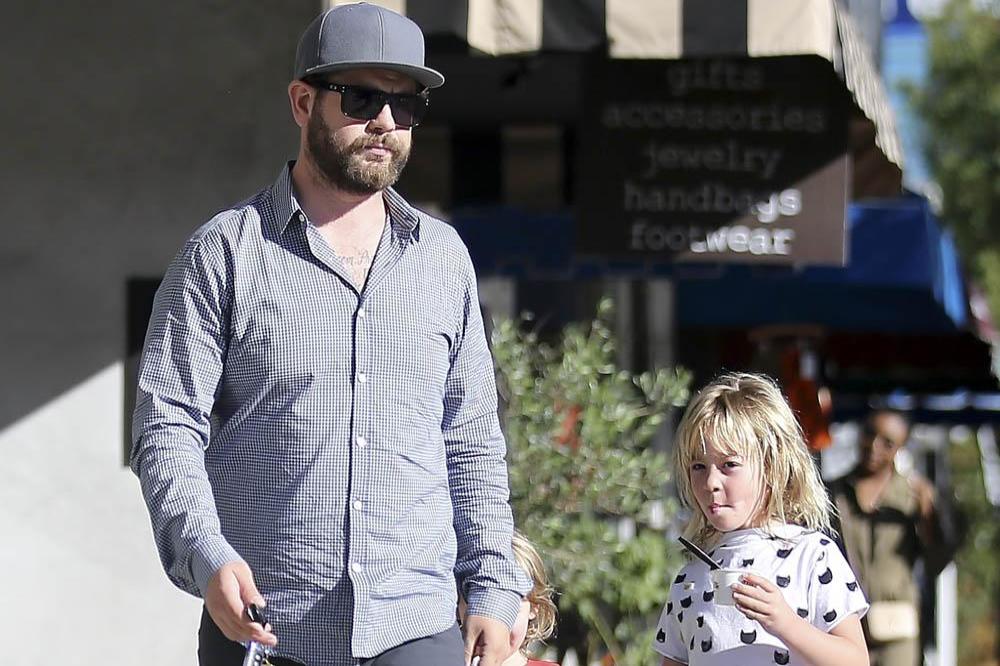 The 33-year-old star - the son of rocker Ozzy Osbourne and his wife Sharon Osbourne - was diagnosed with the life-changing disease, which targets the nerve cells in the brain and spine, and disrupts the functionality of the nervous system, seven years ago when he was 26.

Whilst Selma, 46, revealed in October that she had been officially diagnosed, but admitted she has experienced symptoms for 15 years.

The 'Ozzy and Jack's World Detour' star and 'Legally Blonde' star recently met up and exchanged their own experiences of the condition, and although they both have very different symptoms, speaking with someone else in the same boat made Jack feel like he's "not alone".

Talking on 'PEOPLE Now' about his meeting with Selma, he said: "For me I get a lot out of talking to people in the same spot as me.

"I find it kind of comforting knowing that you are not alone.

"That was really the crux of the conversation I had with Selma.

"MS is so different with everyone.

"I have the same disease she does but we are affected completely differently by it.

"So we just spoke about what I do, my regiment, the things I have done in the past with it.

"I have been publicly living with it now for seven years, so I am kind of aware of the full spectrum of it.

"It's a tough disease, it really is."

Since his diagnosis in 2012, Jack has set up a website called 'You Don't Know Jack About MS', in which he aims to give people "a better understanding" about the disease.

He said of the site: The whole point of 'You Don't Know Jack About MS' was to create a destination website for people to go and just learn the broad strokes about MS. What is it, how does it affect people, and cut through a lot of the noise that the internet tends to be full of. Here's the facts, it's easy to digest.

Jack is still undergoing treatment for the condition, but said in 2016 he was "doing really well". 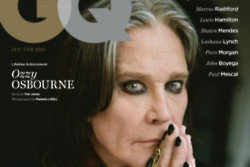