Jack Osbourne has said he is "feeling good" about his treatment plan for his relapsing-remitting multiple sclerosis which he was diagnosed with in 2012. 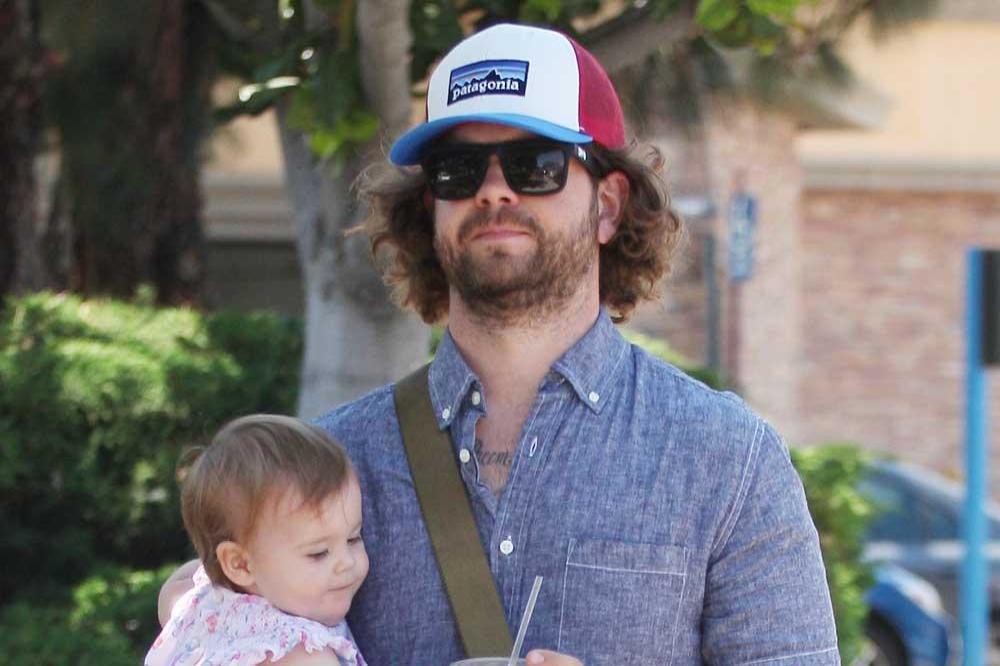 The 30-year-old television personality was diagnosed with relapsing-remitting MS in 2012, a disease which targets the nerve cells in the brain and spine, and disrupts the functionality of the nervous system.

Now, 'The Osbournes' star has said he's "doing really well" now that he's on a treatment plan that he can stick to.

And the star - who has two daughters, four-year-old Pearl and 16-month-old Andy, with wife Lisa - says the birth of Pearl helped him deal with his diagnosis.

He added: "It's weird, because I got diagnosed with MS three weeks before my oldest daughter was born. So there was a huge lifestyle change anyway and then you add to it. [My daughter] shifted the focus, which I think is good."

Since being diagnosed with the disease, Jack - who is currently starring in travel show 'Ozzy and Jack's World Detour' with his father Ozzy Osbourne - has set up a website called 'You Don't Know Jack About MS', in which he aims to give people "a better understanding" about the disease.

Speaking to People magazine, he explained: "The whole point of 'You Don't Know Jack About MS' was to create a destination website for people to go and just learn the broad strokes about MS. What is it, how does it affect people, and cut through a lot of the noise that the internet tends to be full of. Here's the facts, it's easy to digest.