Jack Osbourne has allegedly been attacked at a coffee shop by a stranger, in what is believed to be an unprovoked attack.

Jack Osbourne has allegedly been attacked at a coffee shop. 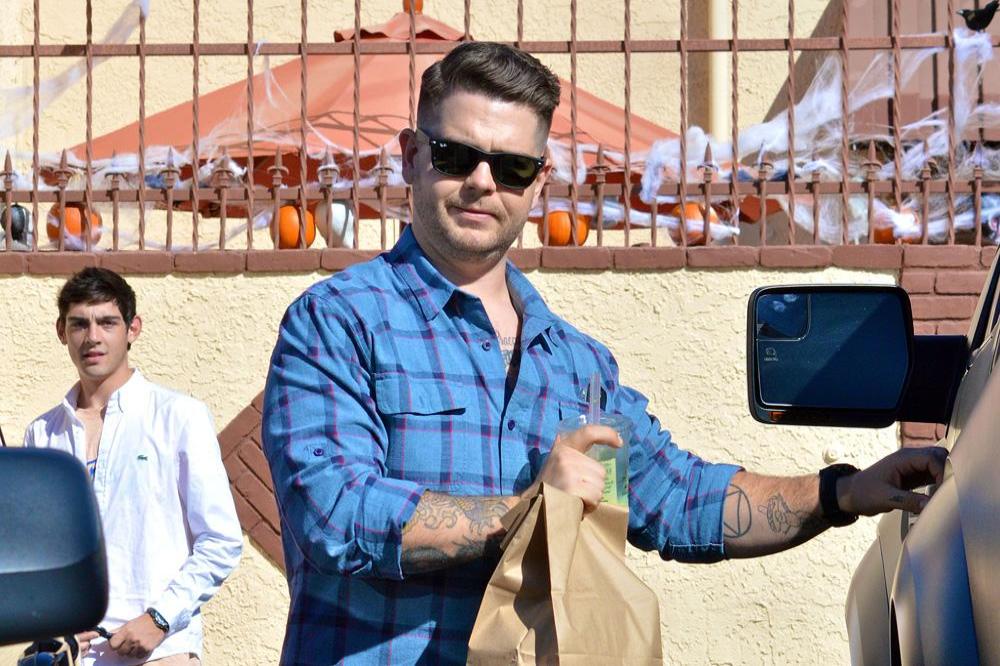 The 'Osbournes' star was allegedly set upon by a stranger in an unprovoked attack at a Los Angeles coffee shop on Wednesday (03.04.19), where he was hit around the head, according to TMZ.

Sources tell the publication that Jack was sitting on a table outside the Studio City store when a man "came out of nowhere" and punched the reality star on the right side of his head.

Jack allegedly got up and threw his coffee at his attacker, who then fled from the scene.

Law enforcement sources claim police were called to the scene and they found the alleged attacker, who struggled with cops and "needed to be tased" before he would calm down.

The suspect has allegedly been arrested for battery and assault, and a representative for Jack tells TMZ he is "doing just fine".

For Jack, the alleged attack comes just one month after he finalised his divorce from ex-wife Lisa Stelly, with whom he has daughters Andy, three, Pearl, six, and Minnie, 14 months.

The pair split in May last year, after six years of marriage, and confirmed their divorce plans on social media.