Irina Shayk can 'handle everything'

Irina Shayk has defiantly said women can "handle everything" - just a month after she split from Bradley Cooper.

Irina Shayk can "handle everything." 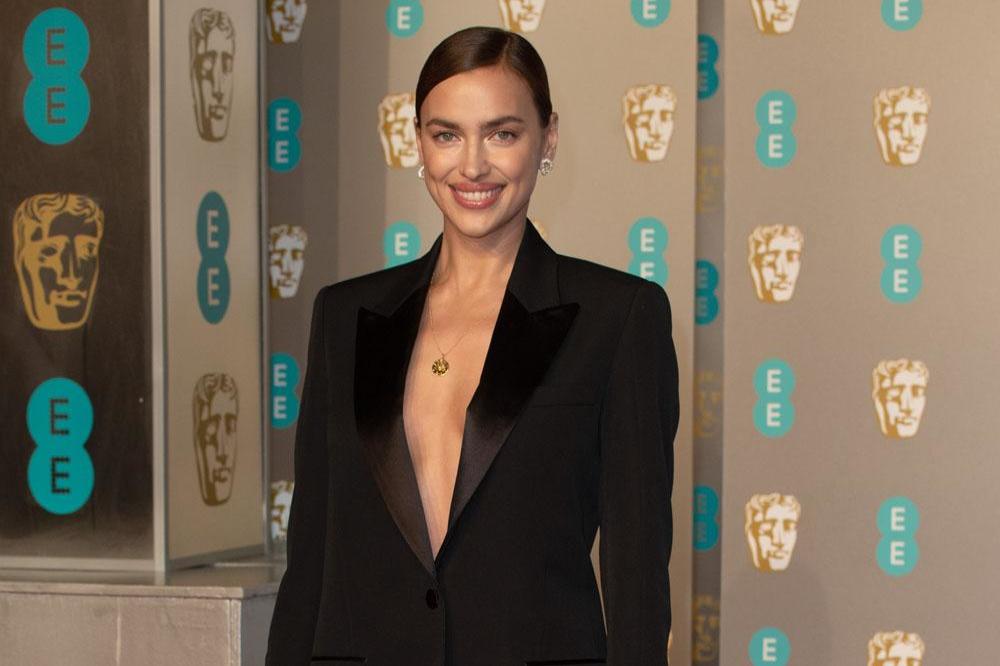 The 33-year-old supermodel split from her partner Bradley Cooper - with whom she has two-year-old daughter Lea De Seine - last month after four years together and, despite the heartache, she has implied she's strong enough to get through it because she has to keep things going and normal for the sake of her little girl.

Speaking to Harper's Bazaar, she said: "Women are the ones who can handle everything. Women can raise the kids, women can do the job, and when she's back, she can cook and clean and do the heavy work too!"

It was previously claimed Irina had split with the 'Avengers: Endgame' star because the pair rarely spent any time together.

A source said recently: "[Irina is] not focused on the celebrity part, or on the fame - she just wants to protect her family. Bradley is very into work and is trying to take advantage of every career opportunity right now. They spent a lot of time apart.

And, although the split is still relatively new, the 44-year-old actor and the brunette beauty are reportedly ready to get back out on the dating scene.

An insider explained: "They want to date, and won't be shy about meeting people or being set up. They're closing a long chapter of their lives, but they're ready to see what's next. Bradley and Irina are amicable and trying to be respectful of each other. They both want to keep it civil for the sake of Lea."

Meanwhile, Bradley and Irina - who want to share equal custody of Lea - have reportedly hired a lawyer to help them draw up a fair co-parenting plan.

The source said: "They both work and they have a nanny. They'll coordinate to make sure their daughter is always with one parent. When Lea has important events in her life, both Bradley and Irina will be there." 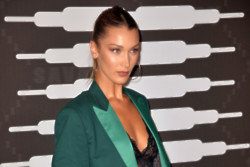 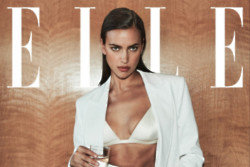