'I was insecure': Bryce Dallas Howard hid from her famous roots

Bryce Dallas Howard used to be "insecure" about her famous surname, and refused to tell people her full name when she was in university.

Bryce Dallas Howard used to be "insecure" about her famous surname. 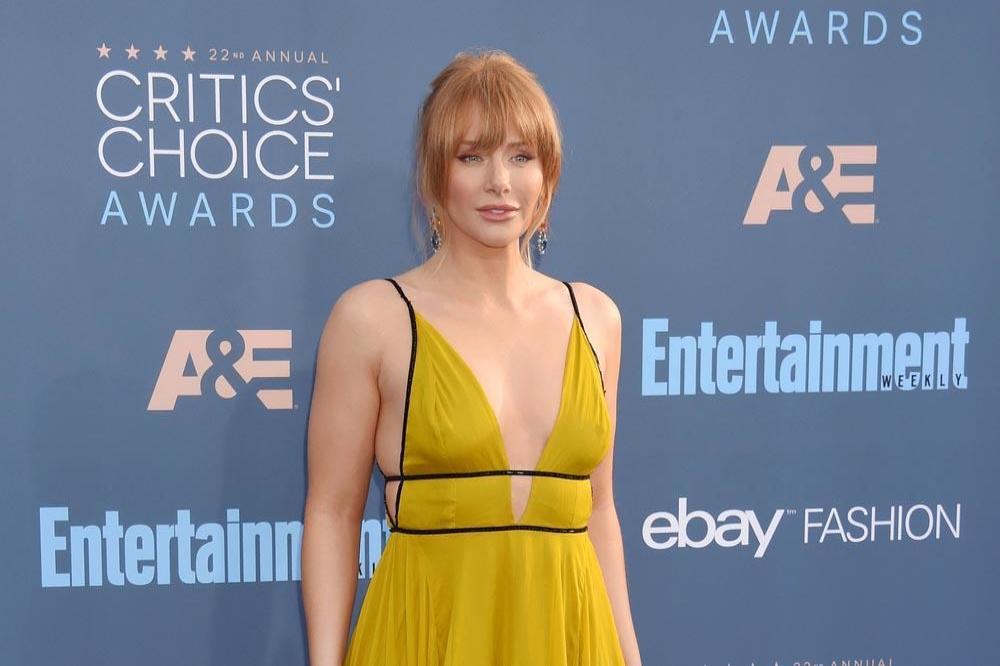 The 39-year-old actress is the daughter of actor and filmmaker Ron Howard, and has said that rather than embrace her famous family, she used to hide from her roots and even kept her last name a secret while she was a student at New York University.

She explained: "I was insecure about that when I was younger. When I went to NYU, I wouldn't tell anyone my last name and I was like, 'No, Dad, you can't come see my play because people might recognise you.' "

Bryce now realises her insecurity was "shortsighted", and as she got older, she began to understand how lucky she was to have parents who were "emotionally supportive" of her career choice.

Speaking to the LA Times newspaper, she added: "For me to be weird about something that, honestly, really doesn't have anything to do with me - I just realised, that's just shortsighted.

"So many of my peers at NYU had parents who were really not supportive of them being artists in any way, shape or form, which totally made sense because they were scared for them.

"I had parents who were emotionally supportive of me ... There wasn't a lot of baggage that I inherited from them in that way. Have you met my dad? He's sweet, isn't he?"

The 'Jurassic World: Fallen Kingdom' star enrolled in NYU in 1999, and revealed last month that she has finally graduated after more than two decades, as she took a "leave of absence" during her studies in order to start her career.

Bryce wrote on Instagram: "I am so overcome with joy to share that I have officially graduated from NYU!!

"I first enrolled in undergrad in '99, then took a leave of absence to start working as an actor, so this has been 21 years in the making!

"It's been a long dream of mine to complete my formal education and though all of us NYU grads couldn't wear glorious purple robes together today, I want to say thank you to everyone who supported and encouraged all of us graduates every step of the way. 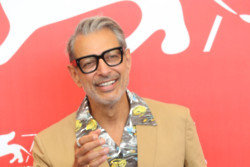 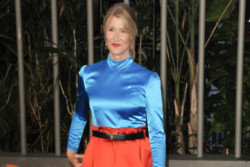 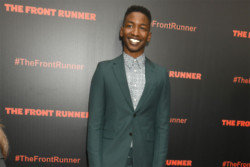