Iggy Pop wanted to be president

Punk legend Iggy Pop has admitted he wanted to be president when he was younger.

Iggy Pop wanted to be president when he was younger. 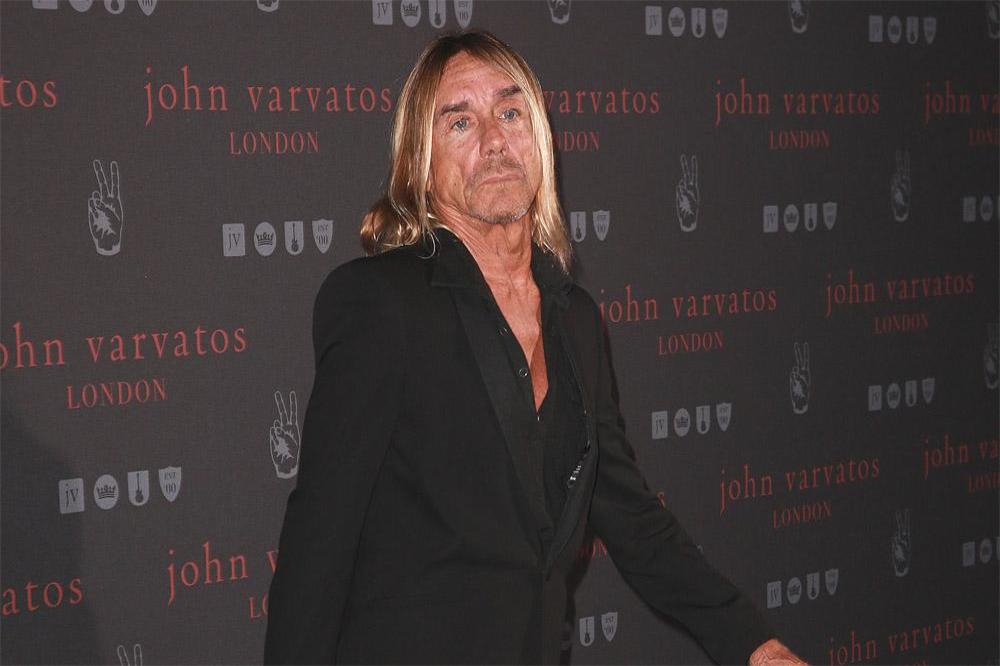 The 72-year-old singer briefly had the idea of becoming a pop star but as he grew older, the idea of a career in politics began to appeal and he set his sights high.

Asked what he wanted to be when he was a child, he said: "I heard my father singing, so I always thought about that but once I hit 10 or 12, I thought I'd go into politics."

Talk show host Jonathan Ross then asked his goal, and he replied: "President."

The 'Lust For Life' hitmaker insisted he lives a "conservative" life these days and believes he never fell victim to his own wild partying because he has always known his limits.

He said: "It's Brinkmanship. My psychiatrist told me that in the seventies, 'You have amazing brinkmanship.' You go to a certain place and you know when to pull back. I always have [known when to pull back]. I'm a very conservative guy, in my daily life. I go to my bed early [now]."

Iggy is known for performing shirtless and admitted he doesn't like being "boxed in" by clothes and can often be found driving home from the beach wearing nothing but a towel.

He said: "I don't wear a lot of clothes. I just don't like being boxed in in any way... I usually wear board shorts [for driving] but what happens is sometimes I've been at the beach and there's been a bit of rain or I've forgotten to bring a dry suit with me so I'll just wing a towel... [drive home in a towel] and hope nothing happens.

"Well if you meet the wrong kind of Constable... It used to be bad 20, 30 years ago I was not a favourite with the Police forces but now they love me and we get along great!" 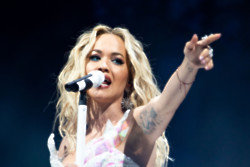 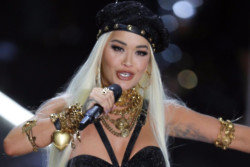 Rita Ora: The Masked Singer is 'exactly' what people need 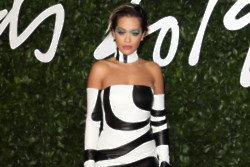