Iggy Pop has signed over his mansion in Miami, Florida, solely to his wife Nina Alu.

Iggy Pop has signed his house over to his wife. 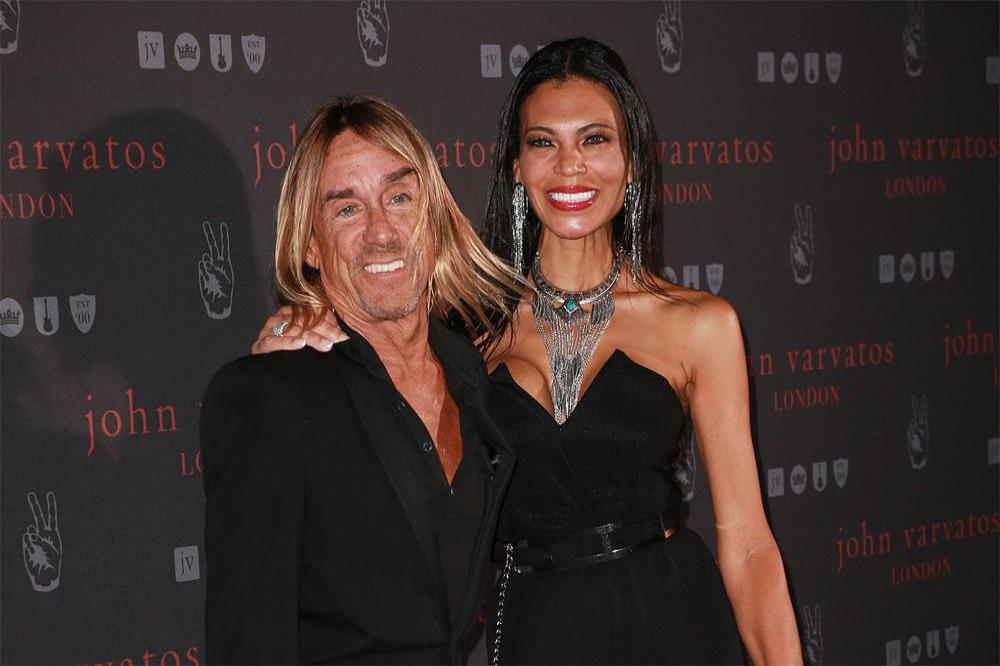 The 'Lust for Life' singer bought a five-bedroom, five-bathroom mansion in Miami for $4.1 million in 2016 and in July this year, Iggy transferred the property from his trust to him and his third spouse Nina Alu individually, before then transferring the deed from him to her for her sole ownership.

In documents obtained by The Blast, there is no reason given for why he handed over the abode.

The property is located in the exclusive Coconut Grove gated community and features 20ft ceilings in the entryway, black limestone floors, a library and a huge outdoor entertainment pavilion, which has a separate barbecue area overlooking a pool and a canal.

The change in ownership came a month after Iggy - who married Nina in 2008 - sold off another of his Florida houses.

The 71-year-old rocker - whose real name is James Newell OSterberg Jr. - was previously married to Wendy Weissberg but had their union annulled after several weeks in 1968 and later to Suchi Asano from 1984 to 1999.

He has a son, Eric, 48, with former partner Paulette Benson.