Iggy Azalea has a son!

Iggy Azalea has confirmed she has a son, as she says she has been "waiting for the right time" to announce the news because she felt "anxious" to share such a large part of her life with the world.

Iggy Azalea has confirmed she has a son. 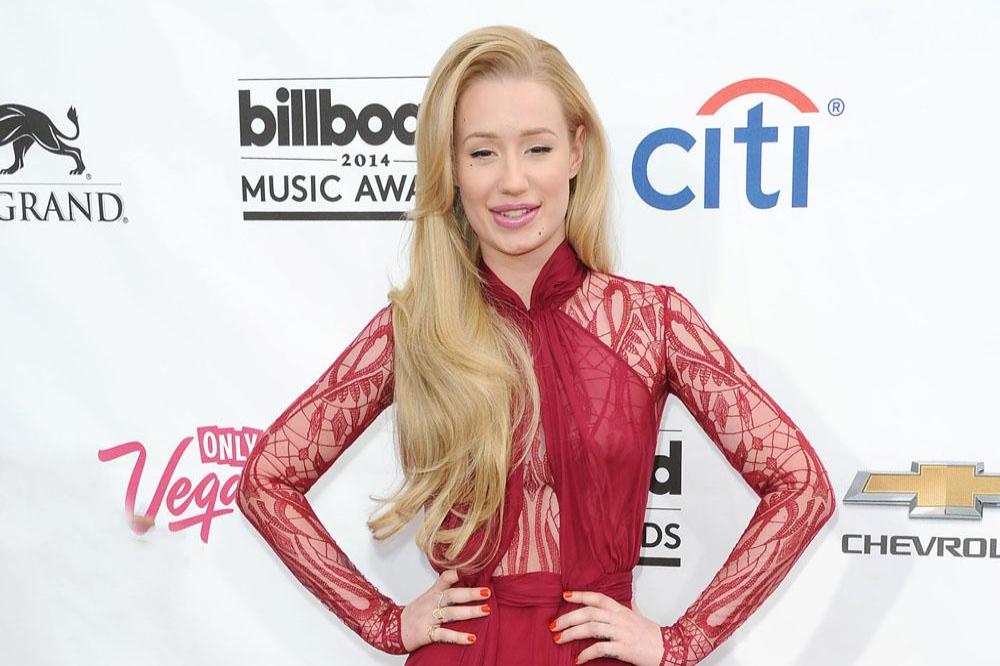 The 30-year-old rapper took to Instagram on Wednesday (10.06.20) to confirm she is now the proud mother of a baby boy, as she confessed she has been "waiting for the right time" to announce the news because she felt "anxious" to share such a large part of her life with the world.

Writing on her Instagram Story, Iggy said: "I have a son.

"I kept waiting for the right time to say something but it feels like the more time passes the more I realize I'm always going to feel anxious to share news that giant with the world. (sic)"

The 'Fancy' hitmaker has not revealed who her baby's father is, nor has she given any details about her tot, including his exact birthdate and name.

Iggy insists she wants to keep her son's life "private" as much as possible, but didn't want to keep his existence a "secret".

She added: "I want to keep his life private but wanted to make it clear he is not a secret & I love him beyond words. (sic)"

Meanwhile, Iggy recently said she feels "stressed" about the prospect of another global financial crisis in the wake of the coronavirus pandemic.

Iggy - who was born in Sydney, Australia, but moved to the US during her teenage years - wrote on Twitter in March: "I'm feeling so much anxiety about another recession.

"2008 took years to recover from for so many people. I don't wish that hardship on anyone, especially potentially combined with illness too?! [sad face emoji]

"I hope for the best. Is anyone else feeling stressed about the economy? (sic)"

And the rapper also bemoaned her mother's panic buying amid the crisis, describing it as "stupid".

The blonde beauty - who has more than seven million followers on Twitter - urged her followers to resist the temptation to hoard things like toilet paper and food supplies, despite the threat of the virus.

The chart-topping star wrote: "I will not stop trying to get my mother to admit panic buying is stupid UNLESS she eats all her canned fish and uses alllllllll her toilet tissue.

"Use ALLLLLL your dettol girl... or Admit defeat.