Iggy Azalea and Playboi Carti robbed of 366k worth of jewels

Iggy Azalea and Playboi Carti's house in Atlanta has been robbed and the pair have lost $366,000 worth of jewels, including a $35,000 diamond engagement ring,

Iggy Azalea and Playboi Carti have been robbed of $366,000 worth of jewels. 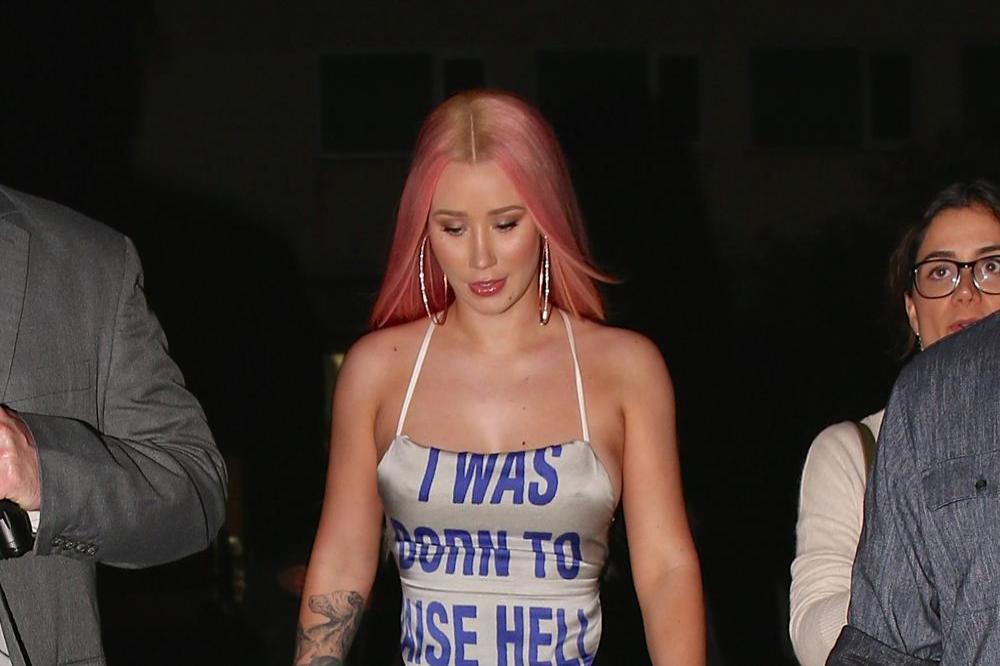 The couple's Atlanta rental home was broken into on November 14, while Iggy was in the house, and thieves made off with a number of valuable items.

Iggy, 29, told police she was home alone in the basement and had left the back door open for Carti, 23, because it was raining and she wanted him to "have access to the house".

Carti claimed the suspect had a gun but police have not yet confirmed this.

Carti said: "Once I started talking to her, I just cut off everybody. It was over with. I support everything she does."