Iggy Azalea gives Playboi Carti a chance to 'do right'

According to Iggy Azalea, she is giving Playboi Carti a chance to "do right" by their baby son Onyx.

Iggy Azalea is giving Playboi Carti a chance to "do right" by their son Onyx. 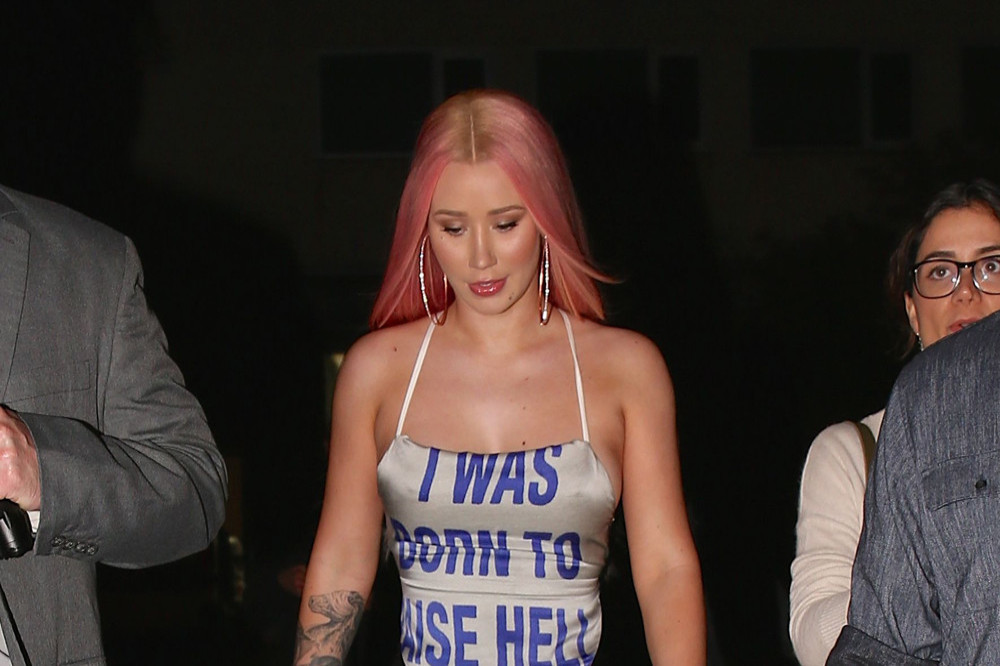 The 30-year-old star recently slammed the rapper on social media for missing his son's first Christmas, but after addressing the issue in public, she's now suggested things will "change for the better".

it was for the best because now s**** aired out & gonna change for the better w my son.

Iggy subsequently clarified that she's not rekindled her romance with the rap star.

In fact, Iggy insisted there's no chance they'll ever reunite.

Iggy announced her son's arrival via a social media post in June.

However, the rap star admitted at the time that she was anxious about sharing the news with the world.

The blonde beauty wrote on Instagram: "I have a son. I kept waiting for the right time to say something but it feels like the more time passes the more I realize I'm always going to feel anxious to share news that giant with the world. (sic)"

Despite this, Iggy is determined to protect her son from outside influences.

She said: "I want to keep his life private and wanted to make it clear he is not a secret & I love him beyond words (sic)"