Iggy Azalea feels 'stressed' due to threat of recession

Chart-topping rap star Iggy Azalea has admitted she is feeling "stressed" about the prospect of another global financial crisis.

Iggy Azalea is feeling "stressed" about the prospect of another global financial crisis. 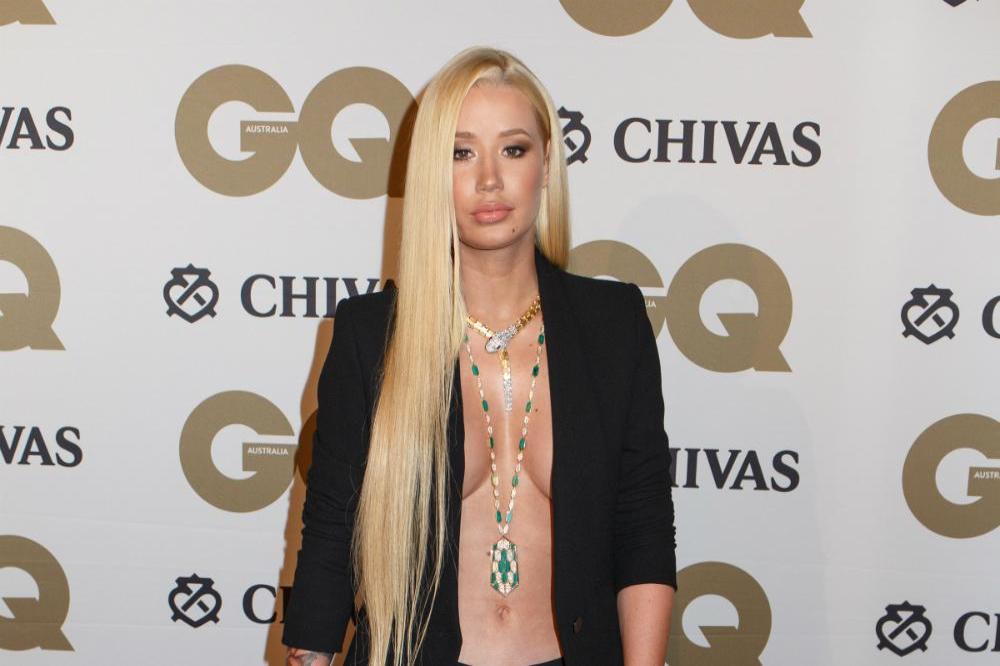 The 29-year-old rap star has admitted via Twitter that she fears the coronavirus pandemic could lead to the collapse of the world economy, with the current health crisis spreading panic among financial markets across the globe.

Iggy - who was born in Sydney, Australia, but moved to the US during her teenage years - wrote on the micro-blogging platform: "I'm feeling so much anxiety about another recession.

"2008 took years to recover from for so many people. I don't wish that hardship on anyone, especially potentially combined with illness too?! [sad face emoji]

"I hope for the best. Is anyone else feeling stressed about the economy? (sic)"

Earlier this month, Iggy bemoaned her mother's panic buying, describing it as "stupid" in a Twitter post.

The blonde beauty - who has more than seven million followers on Twitter - also urged her followers to resist the temptation to hoard things like toilet paper and food supplies, despite the threat of the virus.

The chart-topping star wrote: "I will not stop trying to get my mother to admit panic buying is stupid UNLESS she eats all her canned fish and uses alllllllll her toilet tissue.

"Use ALLLLLL your dettol girl... or Admit defeat.

Iggy encouraged her social media followers to adopt a selfless attitude towards the pandemic, which has sparked panic-buying around the world.

The 'Fancy' hitmaker said on Twitter: "Looking out for one anothers health includes making sure we all have access to the items we need instead of pointlessly hoarding them all in your garage. (sic)"