Chart-topping rap star Iggy Azalea has revealed she "cut the moles" off her stomach because she feared they were cancerous.

Iggy Azalea "cut the moles" off her stomach because she feared they were cancerous. 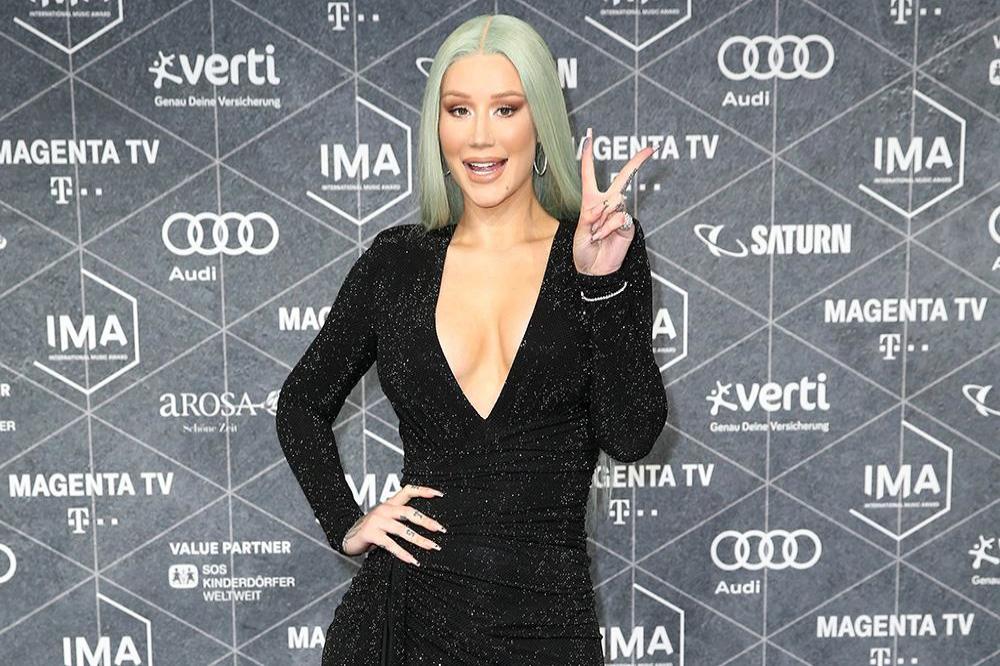 The 29-year-old rap star has taken to Twitter to confess to taking extreme measures to reduce her risk of cancer back in 2018.

Iggy - who is one of the world's best-known rappers - shared on the micro-blogging platform: "I cut the moles off my tummy Incase they were cancerous. And turns out, they weren't - I'm still deeply moderately kind of sad about it. This happened in 2018. Thankyou for listening to my complaint. Now that I've shared I hope I can move on finally. (sic)"

In December, meanwhile, Iggy announced she had split from Playboy Carti.

The blonde beauty - who was born in Australia but relocated to the US during her teens to pursue a career in the music business - originally posted a simple message on Instagram saying, "I'm single", before later following it up with a more detailed post.

The 'Kream' rapper wrote: "I need to make an apology. It's not my character to put out whatever business I go through in my private life on the internet for the world to comment on. I felt very upset and I made an impulse choice that I immediately regretted, but it was too late to undo.

"The truth is that I love Jordan very much, I always will - more than you could ever know. That's all in the world should ever need to hear and I am sorry for making something public that should always remain between him & I no matter what. (sic)"

Iggy - who was previously engaged to basketball star Nick Young - and Carti started dating in 2018 and moved in together three months later.