Iggy Azalea is thinking of creating her own YouTube channel. 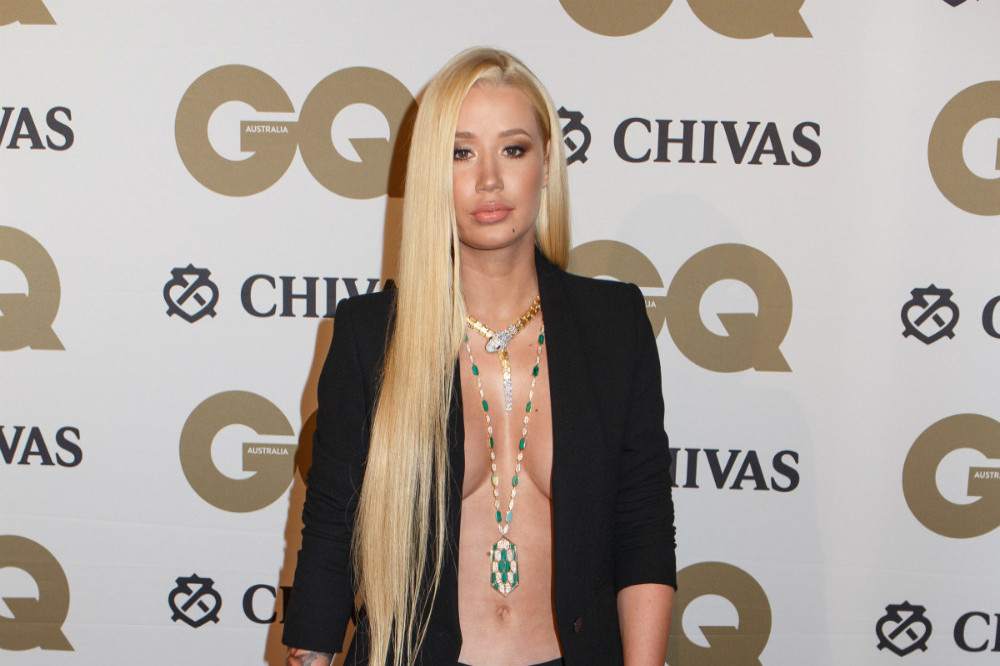 The 30-year-old rap star has made a string of guest appearances on various YouTube channels in recent months and she's asked her own fans whether they'd now like to see her join the video-sharing platform.

Iggy - who has a five-month-old son called Onyx with Playboi Carti - wrote on Twitter: "I’ve been enjoying being a guest so much on my friends YouTube channels that I’m thinking about making my own...

Iggy developed a strong following on YouTube before she was even signed by a record label - but she previously cited the success of her 2014 hit 'Fancy' as her career-shaping moment.

Asked if the single changed her life, she explained: "In every possible way. Some bad, some good. I can't walk down the street anymore, and I have to be very selective when I grocery shop.

"I went from having nothing to having everything I could possibly want. It's weird. It's almost scarily easy to quickly forget that you had nothing."

Iggy is now established as one of the world's best-selling rap artists. But for two years prior to her success, she wore the same pair of shoes everyday.

The music star - who was born in Australia but later relocated to the US - said: "The leather would wear off and I would colour them in with a marker to keep them looking black.

"I'm doing a shoe collaboration with Steve Madden now - when I first came to America I thought the Steve Madden brand was the pinnacle of high fashion, because the shoes were $200. And I thought, 'Who the f*** has $200 to buy shoes?'"