Iggy Azalea has announced she will be taking some "time away" from the spotlight, as she wants to use her time to "create great concepts" for her career.

Iggy Azalea has announced she will be taking some "time away" from the spotlight. 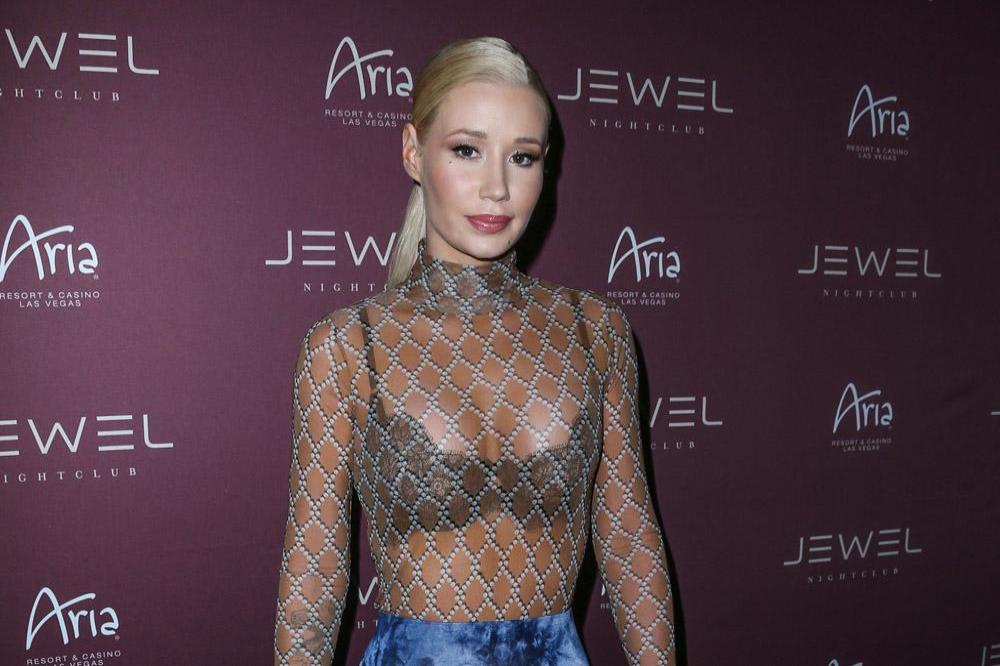 The 29-year-old rapper took to social media this week to let her fans know she'll be laying low for a while as she plans to take a break from fame, as she says she needs time to "create great concepts" for her future releases.

Iggy cryptically posted on Twitter: "When I'm back: you'll know.

And after a fan said they'd be happy to wait for her, the 'Fancy' hitmaker added: "Thankyou.

"this time away is needed so I can create great concepts etc.

The decision comes as the rapper announced in December she had split from her ex-partner Playboy Carti.

Iggy originally posted a simple message on Instagram saying "I'm single", before later following it up with a more detailed post.

The 'Kream' rapper wrote: "I need to make an apology. It's not my character to put out whatever business I go through in my private life on the internet for the world to comment on. I felt very upset and I made an impulse choice that I immediately regretted, but it was too late to undo.

"The truth is that I love Jordan very much, I always will - more than you could ever know. That's all in the world should ever need to hear and I am sorry for making something public that should always remain between him & I no matter what."

Carti, 23, said: "Once I started talking to her, I just cut off everybody. It was over with. I support everything she does."