Ian Ziering's wife has filed for divorce, a week after he revealed they had split after nine years of marriage. 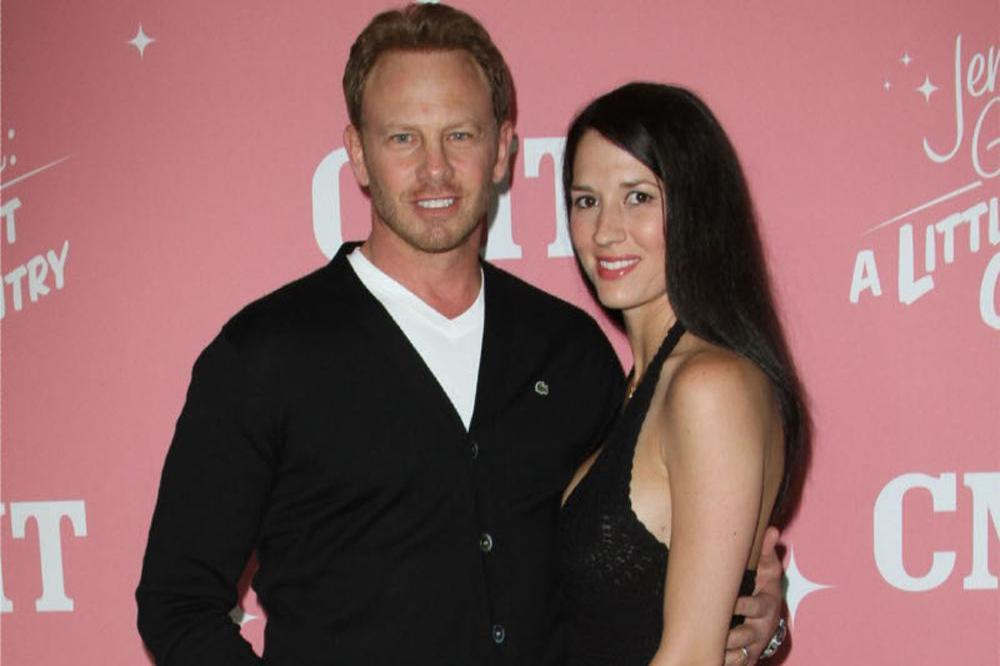 The 'Beverly Hills, 90210' actor announced less week that he had split from Erin Kristine Ludwig - who he married in 2010 - and now she has filed for "dissolution with minor children", citing irreconcilable differences as the reason behind their separation.

According to documents filed in Los Angeles, Ian and Erin are seeking joint custody of their two daughters, Mia, eight, and six-year-old Penna, but she wants to have physical custody and her estranged husband would have visitation rights.

The former 'Dancing With the Stars' contestant blamed "hectic work schedules" for the breakdown of his marriage last week.

He wrote on Instagram: "It is with a heavy heart that I tell you Erin and I are splitting up. With our hectic work schedules we could not be busier, and over the last few years have grown apart."

The 55-year-old actor went on to praise Erin for being "the best" mother to their two children and said the former couple intend to "continue to get along" and be "successful" co-parents to their brood.

He continued: "She is one of the most incredible women I have ever met and the best mom to our kids. It has come to my attention that things are being written and said to sensationalize a situation that is simply not sensational. Any quote attributed to me is completely false and solely meant by haters to undermine our intention to continue to get along, protect and raise our daughters, and be examples of successful co-parents. We ask that you respect our privacy at this difficult time as we focus on what is important to us, our girls. 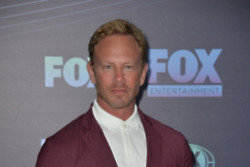 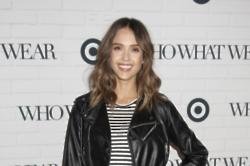 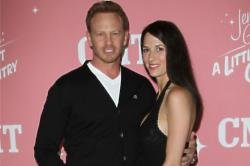