Ian Ziering says singing with Olivia Newton John was on his "bucket list". 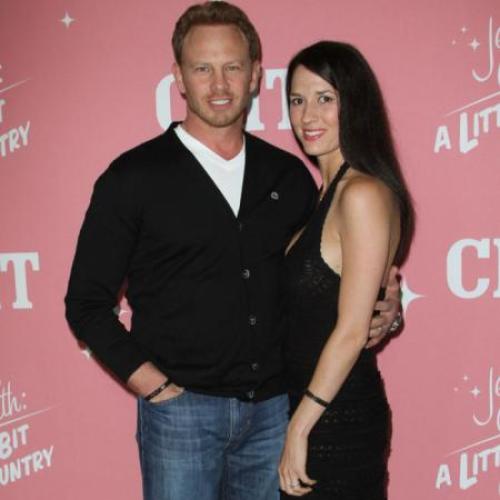 Ian Ziering admits recently performing with Olivia Newton John was one of the highlights of his career.

The 'Sharknado 2' star did a duet with the 65-year-old 'Grease!' star on stage at her 'Summer Nights' Las Vegas residency earlier this month and he insists performing with her was on his list of things to do before he dies.

He explained: "When I was in summer camp as a little boy, we did 'Grease!' and I getting a chance now to do it on stage with Olivia Newton John was amazing. I can cross that off my bucket list. She's such an icon and her show is such an icon. She's still got it. Yep, she sure is [gorgeous]."

The 50-year-old hunk is currently performing with the Chippendales at The Rio All-Suite Hotel and Casino in Las Vegas after being a big hit with the ladies when he took part for a month last summer.

Meanwhile, despite his busy work schedule, Ian hasn't ruled out taking part in his own reality TV show, like his former co-star Tori Spelling, but insists he would have to speak to his wife Erin Kristine Ludwig - with whom he has two daughters, Mia, three, and Penna, 14 months - before he agreed to anything.

Asked if he would do a reality TV show based on his life, he told Female First: "Possibly, I'd consider it but that's something I'd have to talk to my wife about. And also, the type of show, it would have to be right."