WWE legend Hulk Hogan has paid tribute to late wrestling pioneer Pat Patterson after his sad death this week at the age of 79.

Hulk Hogan has paid tribute to wrestling legend Pat Patterson praising him for his "spark for the business". 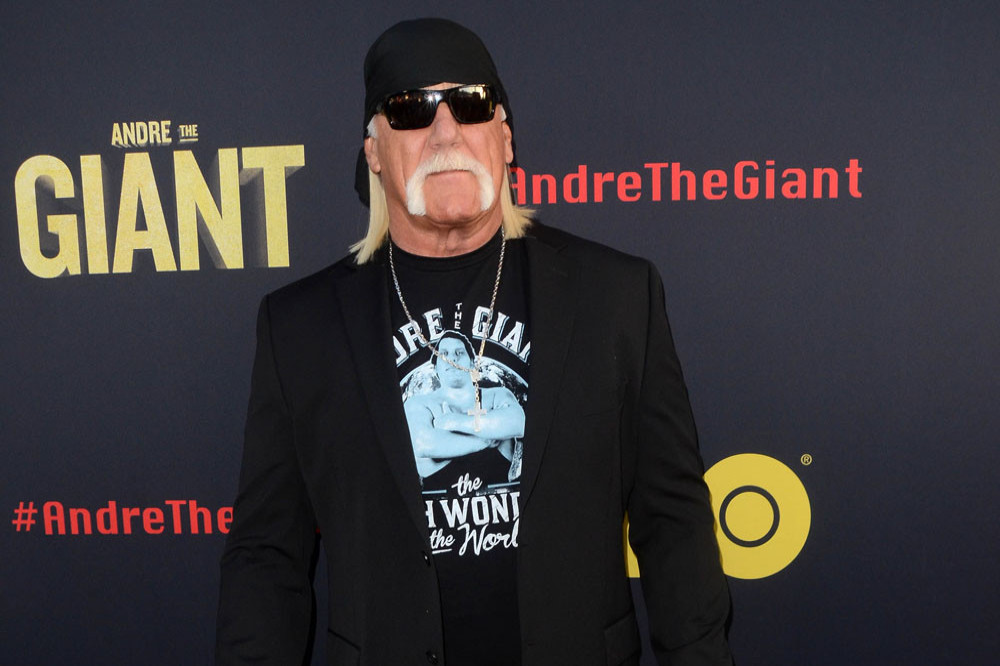 WWE icon Hulk took to social media after the sad death of the Hall of Famer and grappling pioneer - who died this week aged 79 and leaves behind an incredible legacy including inventing the Royal Rumble match and being one of wrestling first openly gay stars - and paid his respects in a series of sweet Twitter posts.

He wrote: "Tough morning hearing the news about Pat, shocked, RIP my brother,

"Pat and Buddy Colt let me ride with them when I had my first match, the ribbing started that day and went on until now, love you my brother, tabernac HH (sic)"

Hogan also shared photos of one of the last times he saw Pat, and added: "From the first day I sat in the crowd and watched him until the end he had a spark for the business that never went dim! Love you and see you again my friend RIP only love (sic)"

Big names from the world of wrestling have been paying their respects after the sad news was revealed on Wednesday (02.12.20).

Dwayne "The Rock" Johnson shared a snap of them together on Instagram, and said: "Rough phone calls to get this morning to tell me, our dear family member, Pat Patterson who was my pro wrestling mentor and father figure has passed away.

"A @wwe hall of famer, TRUE trailblazer and one of the most brilliantly creative wrestling minds the industry has ever known.

"He was also responsible for calling Vince McMahon when I was training to become a pro wrestler (my $7 bucks days) and said, 'Vince you gotta see this kid work in the ring'.

"Vince flew me to RAW a few weeks later and I had my first match EVER in Corpus Christie, Texas."

He tweeted: "Loss is incredibly difficult. Those we love are only truly gone if we stop caring.

"Pat Patterson lived life as it should be lived with passion, love and purpose. He helped so many and always entertained with a story or joke.

"He will live on in my life always. Love you Patrick."