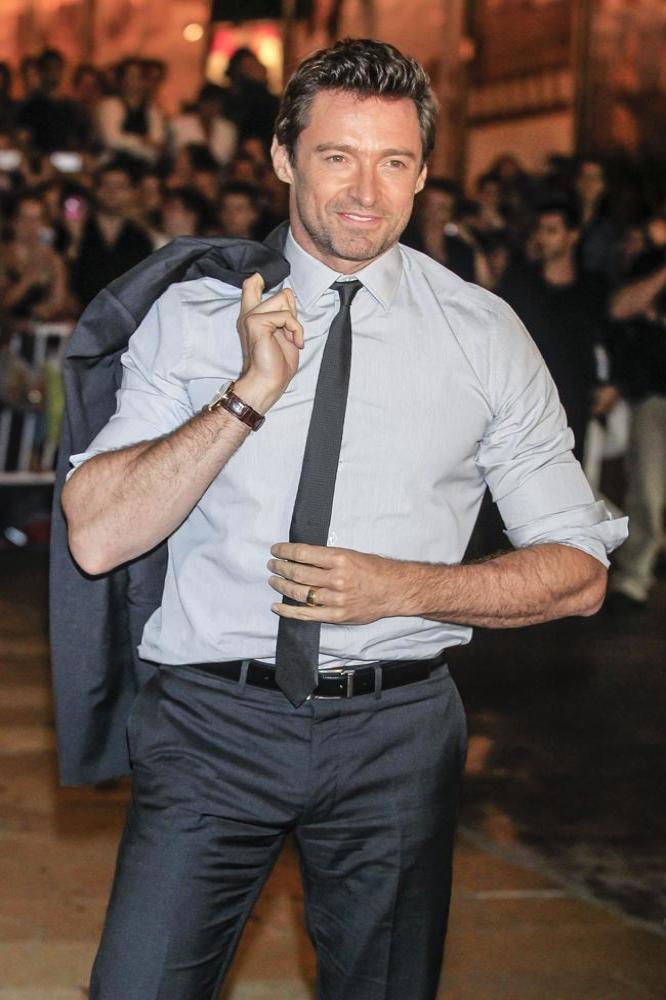 Hugh Jackman has dropped out of the upcoming Broadway production 'Houdini' that was due to begin next year because of his busy schedule.

The 45-year-old Australian actor was due to take on the leading role as the legendary escape artist, Harry Houdini, in the eagerly anticipated show in New York City next year but will not longer be taking to the stage because of his busy schedule.

The 'Wolverine' star issued a statement saying: "I have greatly enjoyed the collaborative process on 'Houdini.' Ultimately, though, I wasn't able to commit to the time this role will require."

The actor, who won a Tony Award for best actor in a musical in 2004 for 'The Boy from Oz,' in which he performed for a year, added: "I have tremendous respect and admiration for the creative team and I wish everyone the best. I know they're well on their way to making something extraordinary."

Hugh signed on to star in the project in January 2012 but just weeks later 'The Newsroom' creator, Aaron Sorkin, who was also due to work on the production, dropped out.

He also blamed a conflict in his schedule but 'Venus in Fur' playwright, David Ives, and 'Hairspray' director, Jack O'Brien' are now attached to the project.

The show's lead producer, Scott Sanders, insisted that the production would continue without Hugh, according to People.com.

He said: "Hugh has been terrific to have on this part of the journey. We will continue to move forward with our remarkable creative team, as they craft this ambitious new musical." 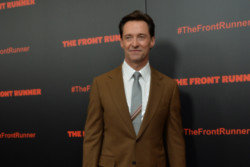 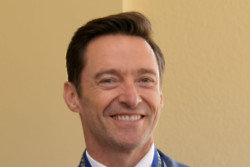 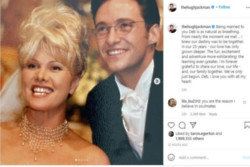