'Downton Abbey' star Hugh Bonneville believes Queen Elizabeth and her family bring "cohesion" to the country and he is impressed with the new generation of royals. 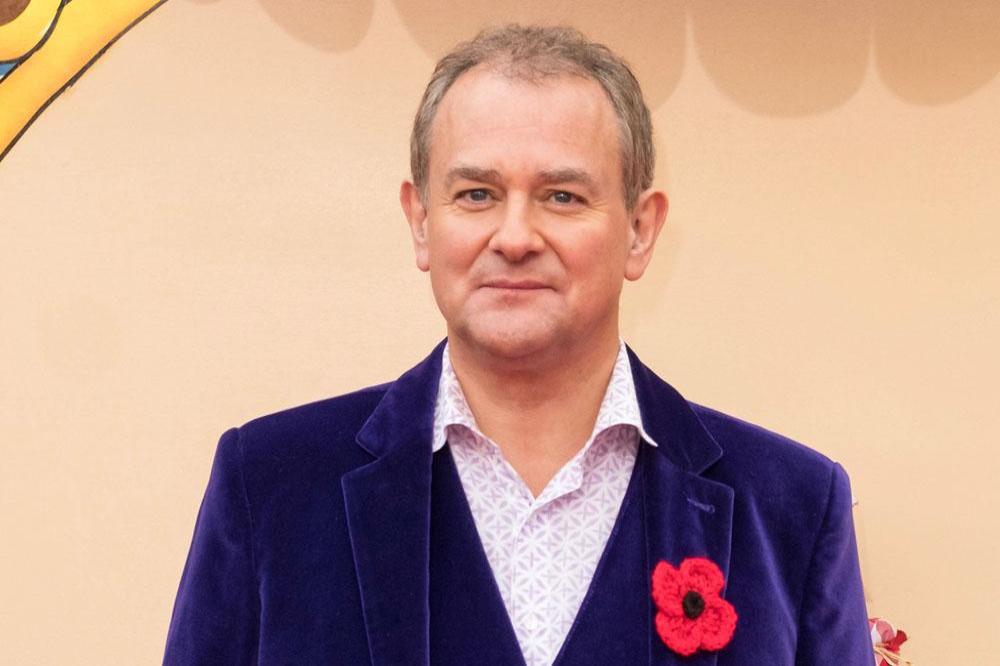 The 55-year-old actor believes Queen Elizabeth and her family bring "cohesion" to the country and he is impressed with the new generation of royals, including Prince William and Duchess Catherine and Prince Harry and Duchess Meghan.

He told Saga magazine: "I grew up with the royal family and what I value is their continuity, particularly with the new generation of royals.

"I feel their place at the centre of the cohesion of our society is invaluable at a time when we, as a society, are so broken. Their value shouldn't be underestimated."

However, 'Downton Abbey' star Hugh is not a fan of new Prime Minister Boris Johnson and blasted him for putting "people's lives and the future of our country at risk".

He said: "I find it hard to believe, having witnessed his ability to say the wrong thing at the wrong time. It's very scary.

"He's not like Trump. He has a brain, an education. He should know better than to put people's lives or the future of our country at risk.

"He has national recognition and that can be perceived as leadership. It's not. It's recognition. I think some of the bombast and the slight smirk that goes along with anything he may say, as if it's all a huge joke, is very scary and not helpful diplomatically." 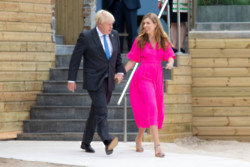 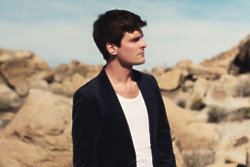