Howard Donald has revealed that his three-year-old son Bowie wants to come and see his dad on the Take That 'Greatest Hits Live' tour this year. 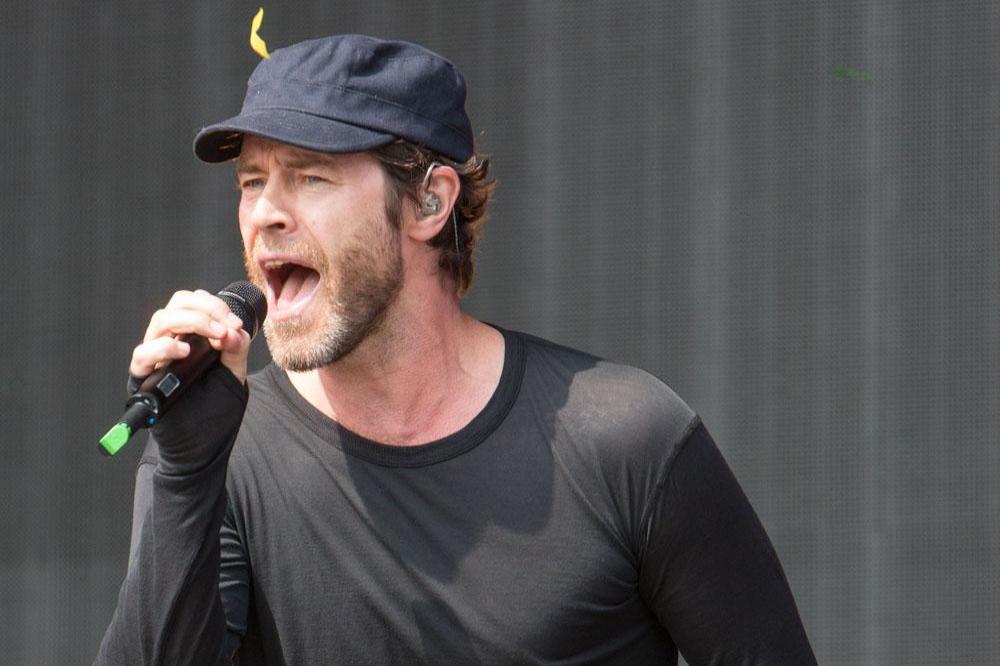 The 50-year-old singer has two sons, three-year-old Bowie and Dougie, two, with his wife Katie Halil and the slightly older one is keen to see his dad in action on the upcoming 'Greatest Hits Live' tour but Howard thinks his lad will be fast asleep before he and his bandmates hit the stage.

Howard also has two daughters, Grace, 20, and Lola, 14, from previous relationships and they both love coming to see him, Gary Barlow and Mark Owen do their thing on stage.

Take That reformed in 2005 after almost 10 years apart and Howard admits he is still blown away by the support the group have received from their fans, both old and new.

He said: "Seeing all those people and knowing they are still there for us is incredible. Not many groups can do it and we've done it. It's about appreciating life and appreciating what we've got and knowing how lucky we were in the beginning when we got put in those positions. When we started I was 21, I was quite a baby!"