According to Howard Donald, he feels "a hell of a lot of guilt" about leaving his ex-partners to look after his kids.

Howard Donald feels "a hell of a lot of guilt" about leaving his ex-partners to look after his kids. 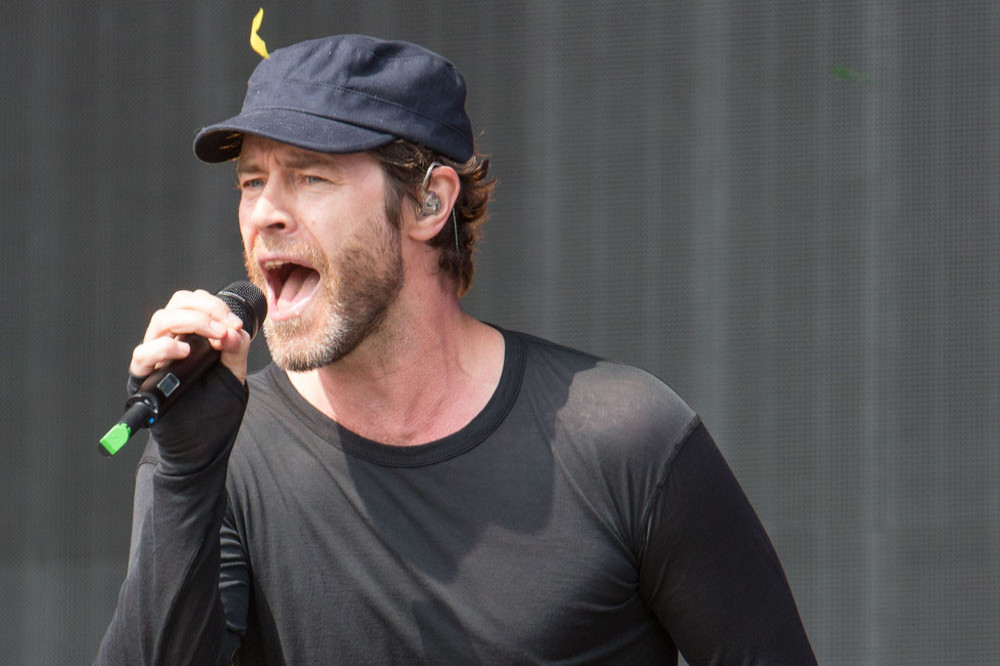 The Take That star - who has Grace, 22, and Lola, 15, from two previous relationships, as well as Bowie, five, and Dougie, three, with his wife Katie Halil - has confessed to feeling deeply uncomfortable about leaning so much on his ex-partners.

Despite his sense of guilt, Howard has always made an effort to be supportive of his kids.

He told 'Dave Berry’s Dadpod': "I've been there, especially my daughter, because my second partner lived in Germany.

Meanwhile, Howard conceded that being a father in his 50s has been "draining".

The 52-year-old singer has found that fatherhood has become more physically and mentally tiring.

He said: "I think, at 52, which is what I am, I've really struggled in the 50s being a father. I've actually really taken it physically and mentally, draining for me … I would advise to fathers who maybe already have children that may be in their teenage years, don't do it. In (your) 50s don't do it. That's my personal experience.