Hopper Penn has been arrested for drug possession. 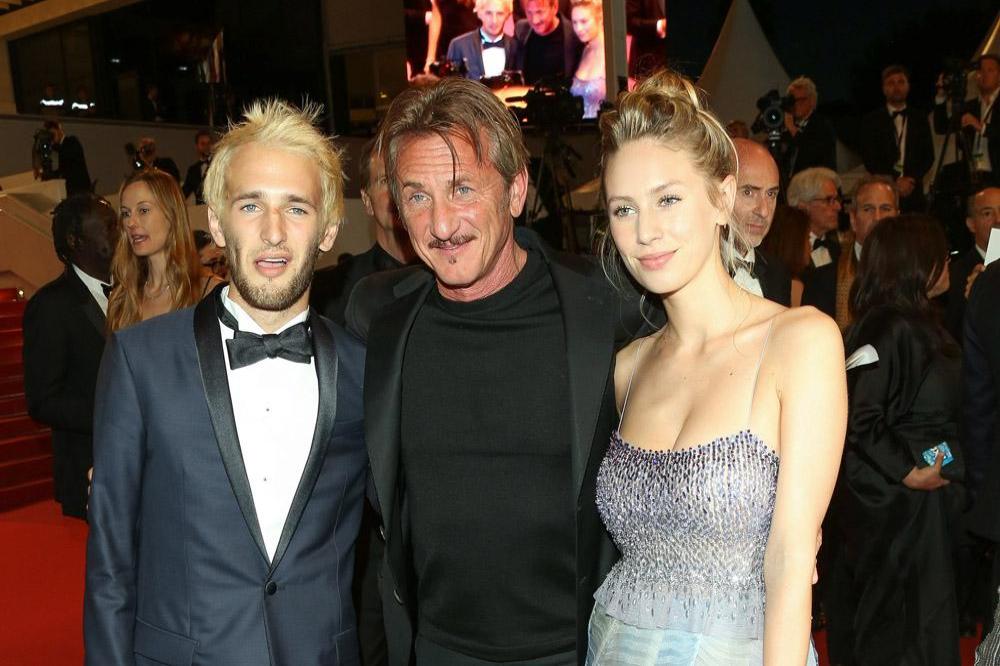 The 24-year-old model-and-actor - who is the son of Sean Penn and Robin Wright - and his girlfriend, Uma von Wittkamp, were pulled over by police in Nebraska on Wednesday (04.04.18) for failing to signal, and during the traffic stop, an officer detected drug activity and searched the car.

A source told TMZ they discovered 14 grams of marijuana, four amphetamine pills and three grams of mushrooms in the vehicle.

Hopper's arrest comes a year after he opened up about his addiction to crystal meth and credited an ultimatum from his famous father for forcing him to seek treatment.

He previously said: "I was pretty bad. I just got caught a lot doing stuff, you know? Whether it was my parents or the cops.

"I was doing a lot of stuff, but meth was the main one that brought me down.

Around that time, Hopper's father cast him in his directorial effort, 'The Last Face', and the model-and-actor thinks he did so in order to give him some "structure" in his life.

He said: "Structure? Yeah. I mean, that could have been it. I know he kind of wrote the part for me, based it on me a little bit.

"He really wanted to work with me and it ended up being great. But yeah, maybe it was about giving me just a little structure, and just trying to get me to get my own thing going."

But Hopper wasn't particularly happy with his performance when he saw a playback of the first take.

He admitted: "[I told him] to recast me, because I just couldn't see myself in pictures, or on-screen.

"Honestly: I didn't think I'd be watching any of my movies, ever.'

But he eventually started to enjoy the experience.

He added: "I thought we were going to butt heads on set but we worked pretty well together, I think, and I had a blast. So since then I've been like, 'This is what I want to do.' " 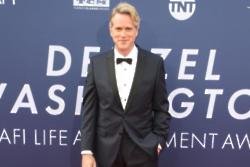 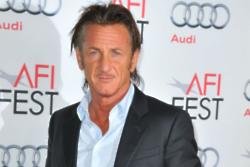