Hilary Duff has opened up further on the reasons behind the cancellation of the 'Lizzie McGuire' reboot. 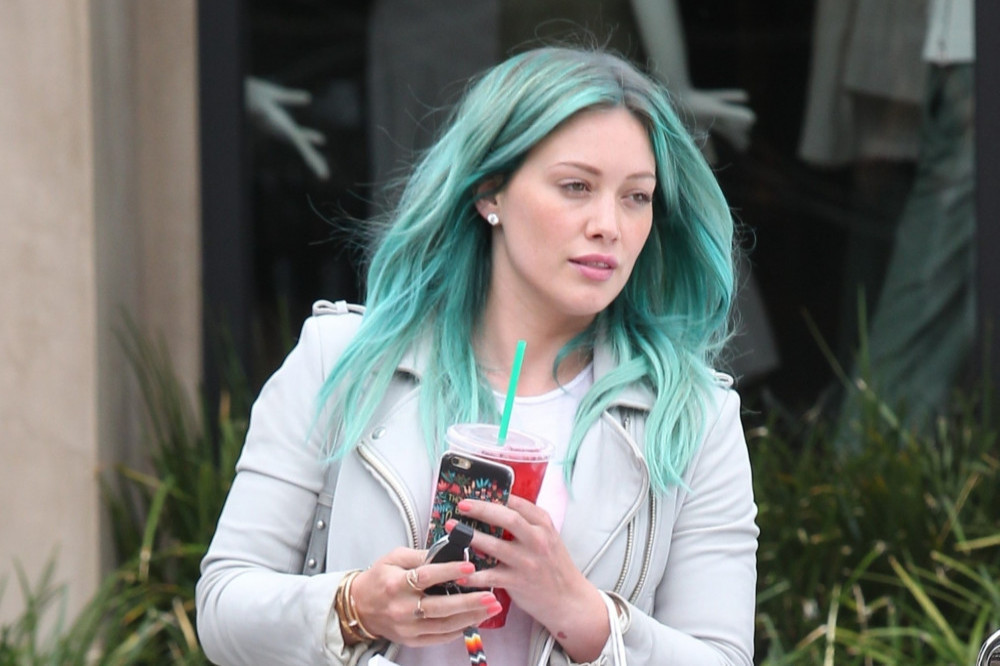 The 33-year-old actress reprised the role for a planned Disney+ series but it was axed after she filmed two episodes and she's explained that while it "only made sense" for her and creator Terri Minsky to take the programme in a more adult direction in line with the current age of both the character and the show's original fans, the streaming service had other ideas.

“The one thing for me was just the way that she could connect with what was going on in people that were watching the show. And so, for me, it only makes sense to me to shoot a show where she’s acting like a 30-year-old in a modern world.

“There [were] a lot of creative discussions where maybe they were thinking that’s not quite right, and we were trying to make it work. And, you know, there’s always, like, lots of conversations, but I don’t think it’s going to be happening.”

But despite the abrupt cancellation, Hilary admitted the brief foray back into character was "lovely" because it made her embrace the role that made her a household name in 2001 once again.

She said: “It was lovely to relive that even for three weeks of my life, because, you know, there was a point in my life where I couldn’t stand Lizzie McGuire. And I was like, ‘I don’t want to hear that name ever again.’

"And now that I’m my age, I’m, like, I love her. She’s, you know, this is where it all began for me. And she is me and I am her. And I brought what I could to that, which was very much just who I am inside. And so to tap into that again, even for a moment, was really a great experience.” 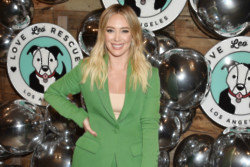 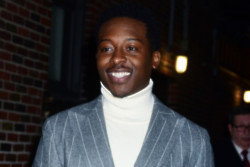 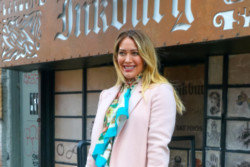