Hilarie Burton to guest star in The Walking Dead

Hilarie Burton will portray the late wife of her real-life husband Jeffrey Dean Morgan's character in 'The Walking Dead'. 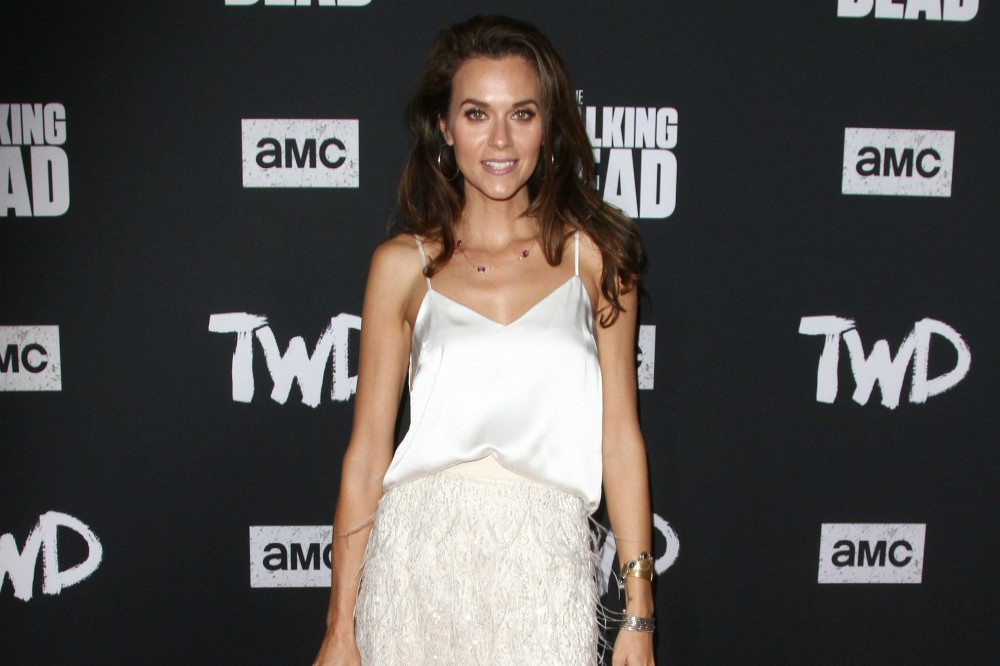 The former ‘One Tree Hill’ actress is to make a guest appearance as Lucille, the late spouse of her real life husband’s character Negan in one of the season 10 bonus episodes, and she was delighted to work with her partner on the programme.

She announced on Twitter: “Been pretty hard to keep this a secret. But I love working with @JDMorgan. I love watching him become #Negan and take on that swagger.

"And I love the @TheWalkingDead family. They’ve been a part of our family for ages and I’m so grateful for their kindness.(sic)”

Negan’s famous barbed wire-covered baseball bat was named after Lucille, who died of cancer at the cusp of the zombie apocalypse.

The 38-year-old actress previously explained she fell for Jeffrey – who she married in October 2019 after over a decade together - because of his “intoxicating” confidence.

She said: “When he came along, he was so sure of himself.

“I was not a girl anyone pursued. I’ve always been alpha. And Jeffrey was like, ‘You’re going to be my girlfriend.’

“It was so nice to be pursued. He’s a cute dude! And I liked that he knew exactly who he was. His confidence was intoxicating.”

And Hilarie has praised her 54-year-old husband – with whom she has son Augustus, 10, and daughter George, two – for helping her to “grow”.

She said: “Jeffrey is the same guy now that he was when I met him.

“He knew 100 percent who he was and that was a delight. Because I could be the one who could experiment. Being with someone so solid allowed me to grow.” 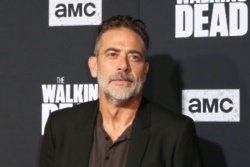