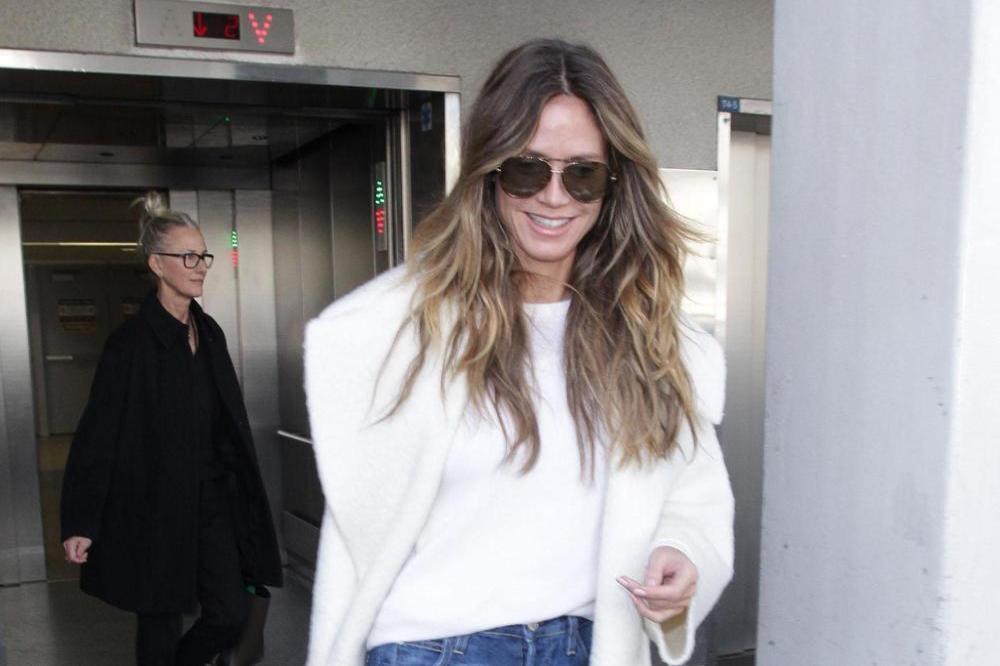 She said: "We try as good as we can. There's always a reason why you're not with someone anymore, you know? It's not all rosy-rosy. It just isn't.

"So sometimes it's hard, but then you have to all come together as a family and sometimes everything is just like hopping on clouds. It's just the way it is."

Last year, the 47-year-old model married Tokio Hotel musician Tom Kaultz and she loves the fact he has a good relationship with her kids.

She told Red magazine: "You see so many times that someone falls in love and then it doesn't gel as well, so I'm so happy and grateful that everyone is happy with one another...

"That he is cool with my kids, my kids are cool with him - he's a 30-year-old man, so there's just a different life and spirit about him.

"He does music and his brother has neon-green hair. He has tattoos everywhere."

Heidi is thankful to have a great support system in place because her days are always so busy.

She said: "I do have amazing people who help me. I was always mom and dad, both in one person - going to work, being at home, getting up.

Meanwhile, the blonde beauty admitted she no longer "struggles" with food as she's learned to take better care of herself as she's gotten older.

"In the beginning, I had to [be disciplined about food] and now I'm just so used to it.

"There are so many choices, just pick the right things. Because then you don't have the struggle." 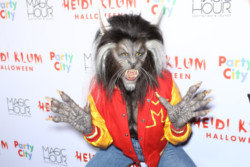 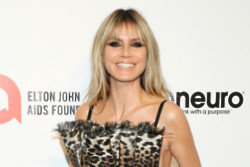